“You Will Be Asked for Answers!” – Prime Minister Warns Companies 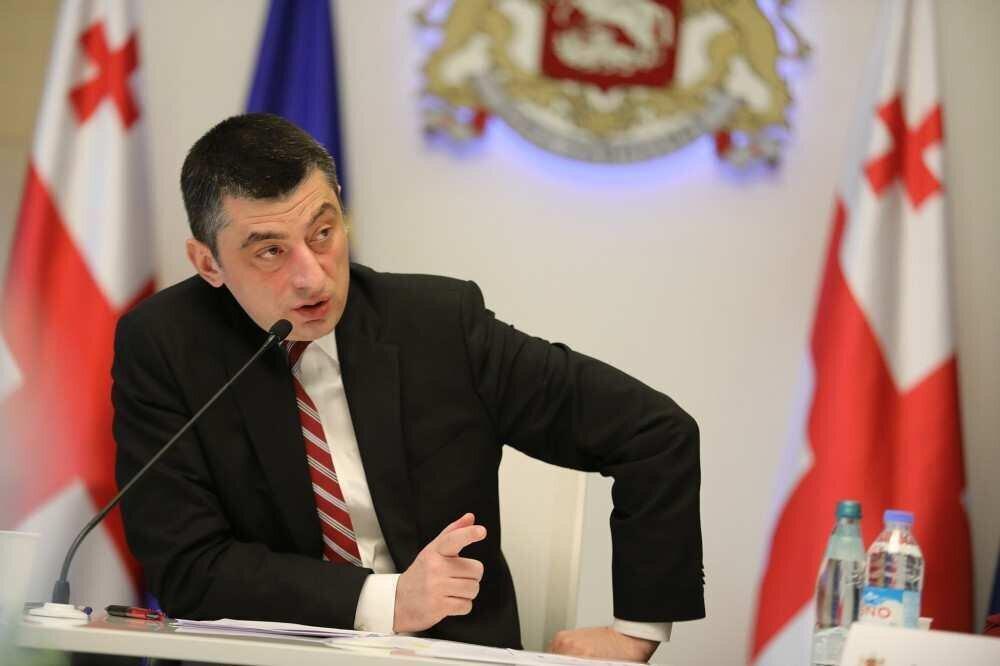 Back
According to Prime Minister Giorgi Gakharia, "certain companies, in line with the political process, violated the restrictions imposed on them, and posed a health threat to citizens."

As the head of the government said after the end of the Coordination Council, in case of repetition of such facts, the answer will be required not to the political parties but the companies themselves.

"Several companies, with some hues, tried to continue working as if it was a political process. I personally tell you and promise you all of them will be fined if these cases continue; In the case of a repetition of such activities, a criminal case will be initiated. Manipulation of the fact that some citizens do not realize the degree of risk is not a joke. Their deception in clubs and nightclubs is unacceptable, and it is not the responsibility of a political party. It is the responsibility of a particular company. Therefore, specific companies will be required to respond to such actions," said Giorgi Gakharia.

Note: From October 16, after 22:00, restaurants and all entertainment establishments in Tbilisi and Imereti will be closed. A similar restriction has been applied to Batumi from September 26.