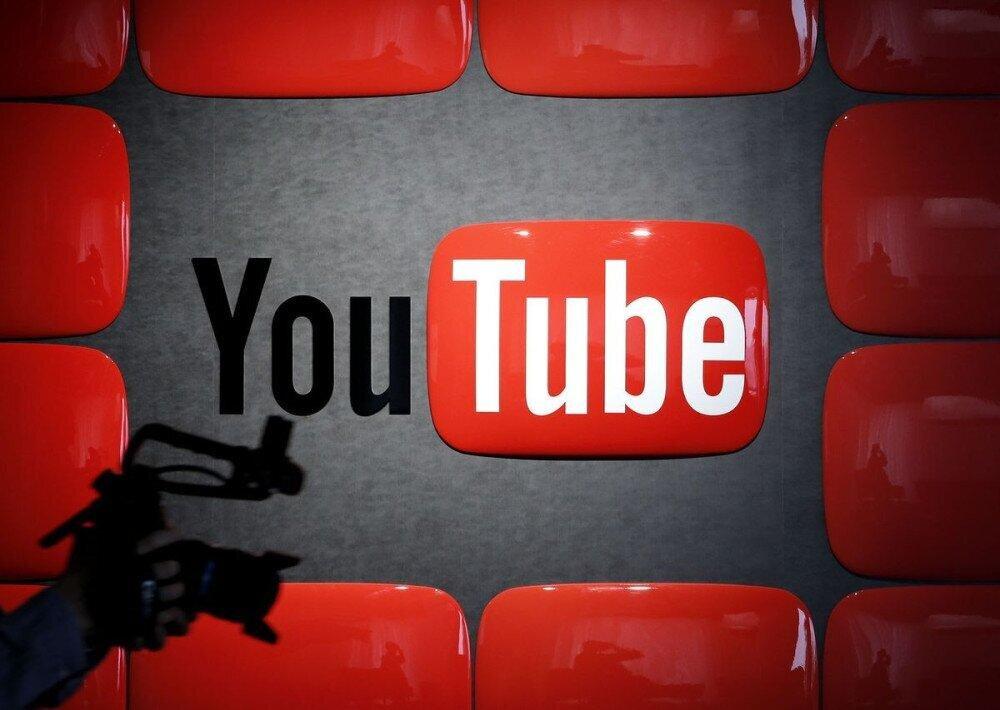 YouTube on Saturday suspended multiple Russian channels, including state-funded media outlet RT, from generating revenue on the video service, following a similar move by Facebook owner Meta Platforms Inc in the wake of the invasion of Ukraine.

Citing "extraordinary circumstances," YouTube said in a statement that it was "pausing a number of channels’ ability to monetize on YouTube, including several Russian channels affiliated with recent sanctions."

Videos from the affected channels also will come up less often in recommendations, YouTube spokesperson Farshad Shadloo said. He added that RT and several other channels would no longer be accessible in Ukraine due to "a government request."

For years, lawmakers and some users have called on YouTube, which is owned by Alphabet Inc's Google, to block channels with ties to the Russian government from moneymaking tools out of concern that they spread misinformation and should not profit from that.

Meta on Friday barred Russian state media from running ads or generating revenue from ads on its services anywhere in the world.