YOUTUBE DOWN: SITE AND APP NOT WORKING AS USERS SEE ‘OOPS’ MESSAGE 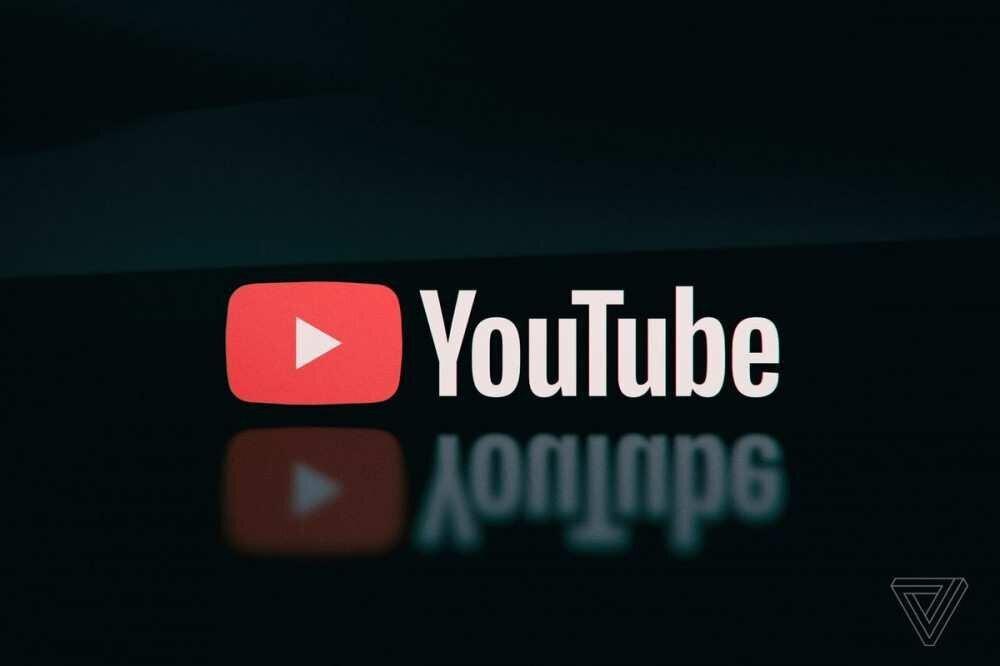 YouTube has gone down, with the video site failing to load at all, The Independent reports.

Users simply see a message reading “oops”, a note saying that “something went wrong” and a picture of a monkey carrying a tool.

Some users did find that they were able to get onto the site by using incognito mode, and that the issue appeared to be a result of logging in or trying to visit on a browser that had already been logged in.


The outage appeared to affect all of Google’s services: Gmail, Google Drive and its other products were also experiencing issues. The Google search page was working as normal, however.


Google was hit by significant outage in August, which also took down its suite of online services and YouTube. Its products also experienced a smaller outage last month.

The company maintains a status page for its online services such as Gmail, but that does not track or give information on outages at YouTube. That page showed no problems.


The outage affected users around the world, according to tracking website Down Detector. Particular issues were reported in Europe and Japan, though that is probably simply where most people are trying to get online.