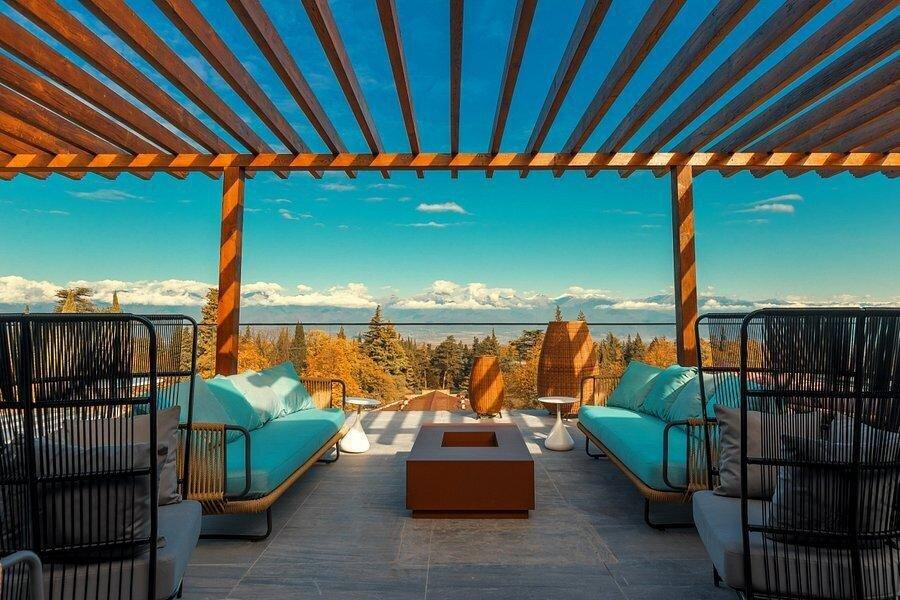 Aleksi Kobelashvili, General Manager of The Tsinandali Estate and Radisson Collection Hotel, the number of Russian and Belarusian guests has increased significantly at the hotel over the past month. As he notes, if so far the Radisson Collection has mainly received guests from Europe, the situation has changed radically after the Russia-Ukraine War.

"We deeply hope that the country will pay more attention to increase the interest of European consumers because the number of bookings received from them has sharply decreased as soon as the war in Ukraine began," said the general manager of the Radisson Collection Hotel.

As for the prices, according to Kobelashvili, hotel service prices are insignificantly up compared to the previous year.

"We have increased prices very slightly. On the contrary, the company tries to keep the costs. We want to offer customers acceptable prices to avoid losing them,” said Aleksi Kobelashvili.