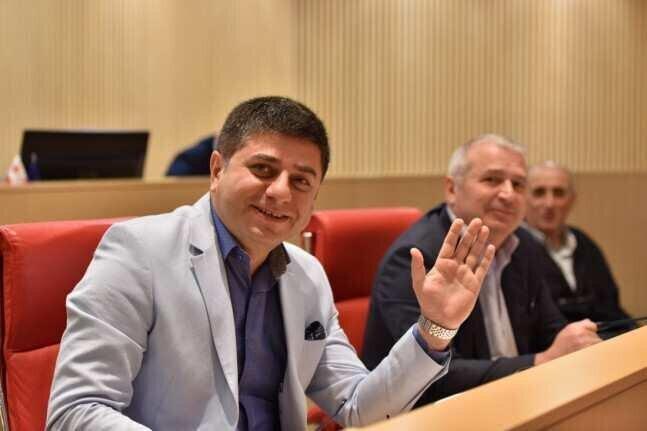 According to GOGC, Kutsnashvili has been appointed on that position without competition.

Kutsnashvili has declared to BM.GE, that he is not a civil servant and so he is no longer accountable for answering questions about his new activity.

"Gardabani thermal power plant is the legal entity of private law. Leave me alone. I do not have obligation to make a comment“, Kutsnashvili said.

How much revenue does Jacobs have in Georgia?

How much revenue does Jacobs have in Georgia?