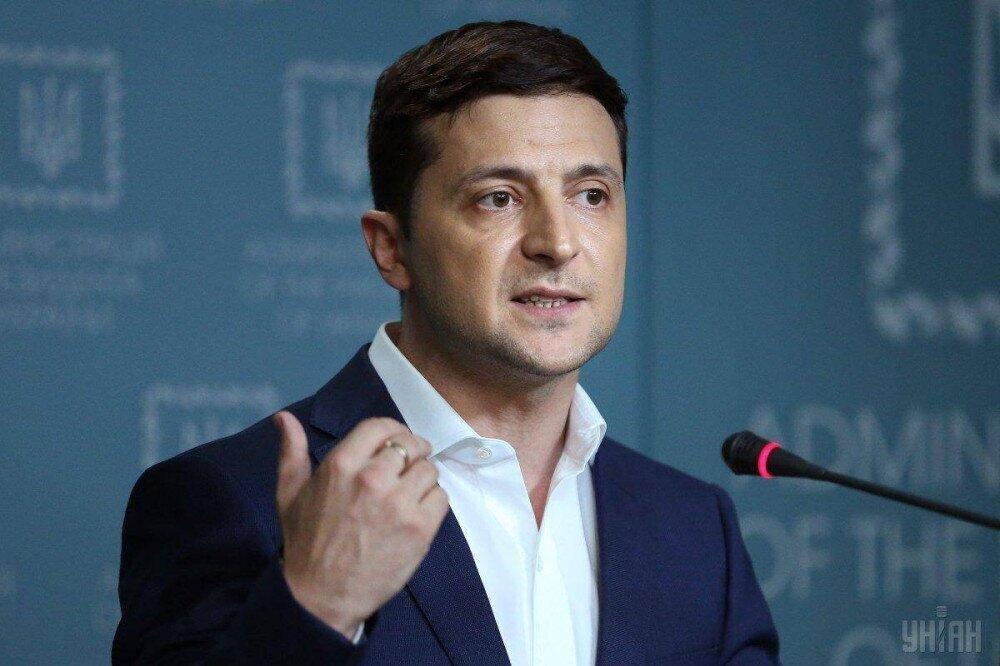 The duty-free regime with the UK will soon be launched, trade liberalization with Australia is expected.

“We will continue to work to facilitate access of Ukrainian goods to all important markets around the world. Customs duties on trade with the European Union have already been abolished. The United States already applies a duty-free regime for Ukrainian steel. Canada has abolished customs duties. The same regime will work in the near future with Britain. We expect trade liberalization from Australia,” President Zelensky said in his evening address, Ukrinform reports.

As the President noted, representatives of 57 countries gathered for a special event of solidarity with Ukraine at the Ministerial Conference of the World Trade Organization.

“I am grateful to them – to each and everyone – for that. And as a result of this intergovernmental conference, we will learn, in particular, the timing of the decision on trade liberalization for Ukraine from Switzerland, Norway, Liechtenstein, Iceland,” the President added.

The President expressed hope that there would be good news for Ukraine soon.

On June 4, the European Union officially suspended all EU import duties and tariffs on Ukrainian exports to help restore Ukrainian businesses that have suffered as a result of Russian aggression. These include the complete suspension of import duties on industrial goods, the entry price system for fruit and vegetables, as well as anti-dumping duties and import safeguards for a period of one year.

The 12th Ministerial Conference of the World Trade Organization (WTO) started in Geneva, Switzerland, on Sunday. More than 50 WTO members expressed solidarity with Ukraine and promised assistance and support, in particular in the cultivation and export of agricultural products, as well as in the reconstruction of the country after the war.