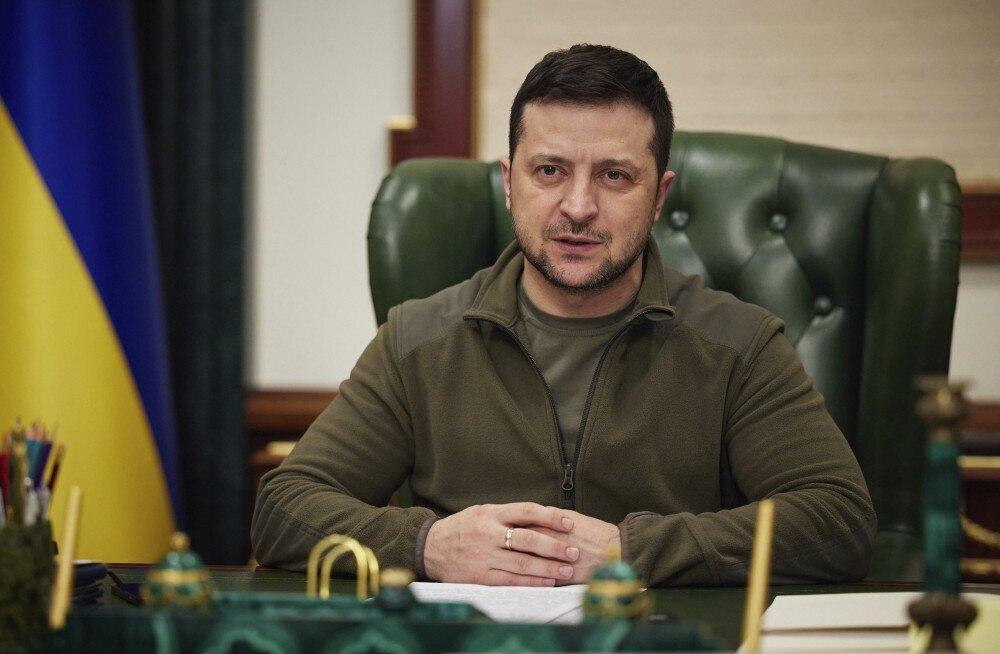 Ukrainian President Volodymyr Zelensky has invited businessman Elon Musk to visit Ukraine to see the aftermath of Russian war crimes with his own eyes. The Ukrainian leader said this in comments via video link to The New York Times DealBook summit.

The president said that he had personally communicated with Musk since the beginning of the full-scale Russian invasion. According to him, Ukraine was establishing cooperation with the businessman, in particular to obtain and provide the population with Starlink systems. "Then at some point, it seems to me that Elon Musk began to change his point of view. And every day we began to hear different appeals from him. I think that either someone influences him, or he somehow independently makes these appeals," Zelensky added.

At the same time, he invited Musk to visit Ukraine: "I always say frankly. If you want to find out what Russia has done here, come to Ukraine, you will see everything with your own eyes, without unnecessary words. And after that, you will already say how to end this war, who started it, and when it can be finished."

On October 3, Musk published a poll on Twitter, where he voiced his proposals for ending the war in Ukraine. In particular, he suggested holding new referendums on Ukrainian territories occupied by Russia, and if there is the "will of the people," then Russia must leave.

Musk also offered the world to officially recognize Crimea as part of the Russian Federation and warned that this war could lead to the use of nuclear weapons, Ukrinform reports.