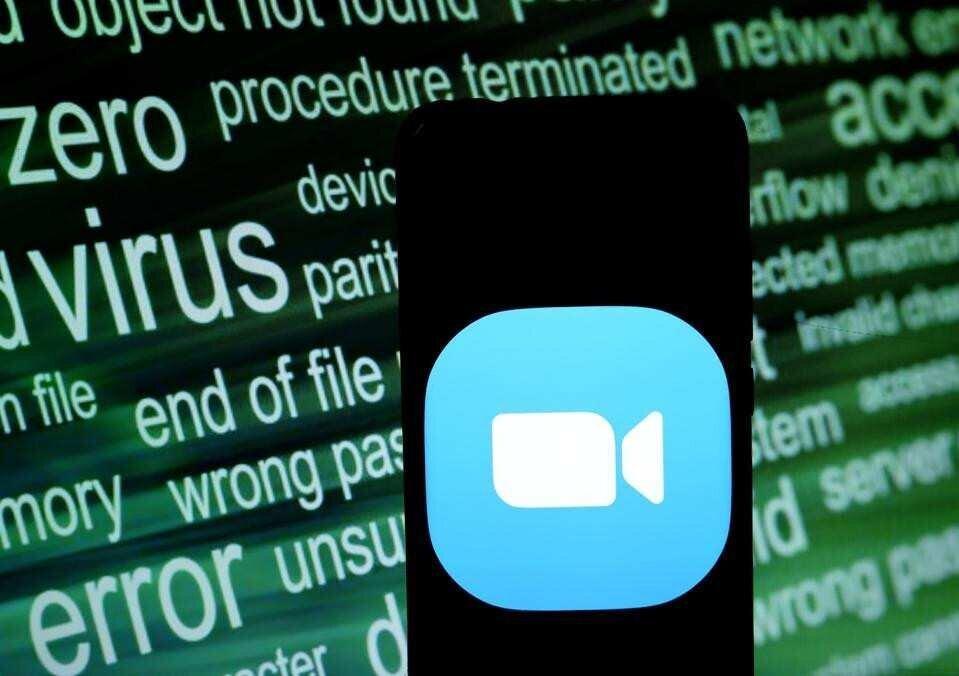 Zoom has had a tough few months as competitors such as Microsoft Teams and Google Meet have tried to steal its crown in the video conferencing space. But now, Zoom is fighting back with a bunch of game-changing features - one of which is rare in large scale video conferencing - Forbes reports.

The biggest new feature for Forbes is the availability of end-to-end encryption in Zoom. "This will be available as a technical preview from next week, allowing free and paying users to host up to 200 people on an end-to-end encrypted video call" - Forbes writes.

Other Zoom features include: OnZoom which is a platform for Zoom users to create and host free, paid, and fundraising events; gifting tickets and an attendee dashboard to keep tabs on favorite events and brands; a tool called Zapps that connects other apps directly in Zoom; Immersive Scenes which lets the host set a custom background theme for their meetings or create layouts where participant videos are embedded within a scene that everyone shares, such as a classroom or courtroom, similar to Teams’ “Together Mode.”

According to Forbes, Zoom Rooms smart gallery leverages AI to present in-room participants as individuals in gallery view to better enable face-to-face communication between in-office and remote participants. However, "access to end-to-end encryption via Zoom will please a lot of people. It’s something Teams doesn’t have, and it gives Zoom another game-changer to add to its feature portfolio" - Forbes reports.