Payments With Foreign Cards in Georgia Have Decreased by 1.2 Billion GEL 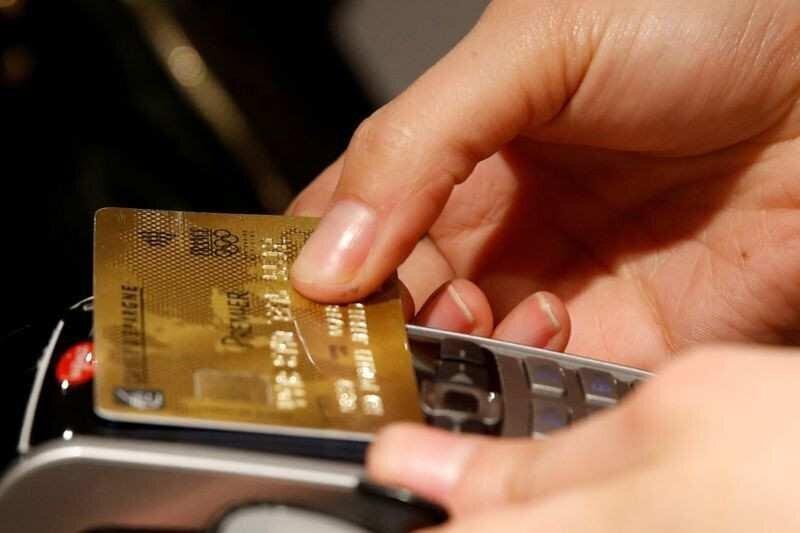 Back
During the first 9 months of 2020, 887.5 million GEL worth of transactions were made with tax cards issued by foreign banks in Georgia, which is 1.17 billion GEL or 57% less than the same period in 2019.

The decrease in Georgia's foreign card transactions is primarily related to the reduction of tourism in the country. For example, in August-September 2019, 572 million transactions were made in Georgia with foreign bank cards. This year, this figure was 4 times less and amounted to 147 million GEL.

According to the National Tourism Administration, 1.6 million foreign nationals visited Georgia in the first nine months of 2020, most of them in the first quarter, before the border was closed. Compared to 2019, the tourism rate is reduced by 77%.

The decrease in transactions with foreign bank cards is one reason why the volume of local demand in Georgia has decreased this year. In the first eight months of 2020, the country's economy shrank by 5.6%.
Tourism Covid19 Tourism in Georgia foreign card transactions