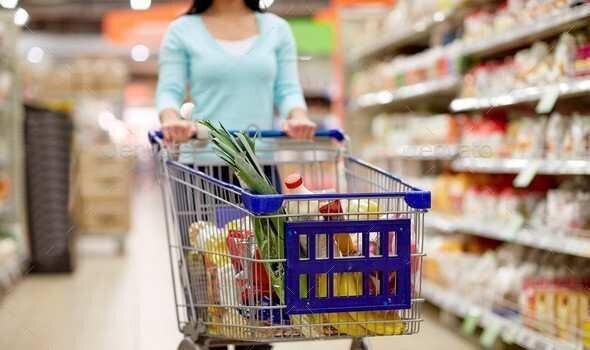 Luka Chelidze, the founder of the Georgian Retailers Association says that both chain and non-chain markets go bankrupt, so financial obligations are remained towards the small entrepreneurs, as well as distribution companies. He notes similar harmful practice exists for years and companies, which liabilities are owned by the bankrupted supermarkets are not protected by law.

"We had cases when chain supermarkets left the market with liabilities of up to 10 million GEL. There is no leverage to take liabilities from a bankrupt company. The company has gone bankrupt and has no funds just to pay off its debts. We have exactly the same situation in non-chain supermarkets. Here everything moves and remains already in private negotiations.

We have not lost many members. 940 companies are our members and that number is still high. As soon as we started counting, in March, when there was a lockdown, 120 stores were closed, then other alternative stores were added and today we have information that 30 out of 940 stores were closed,” said Luka Chelidze.