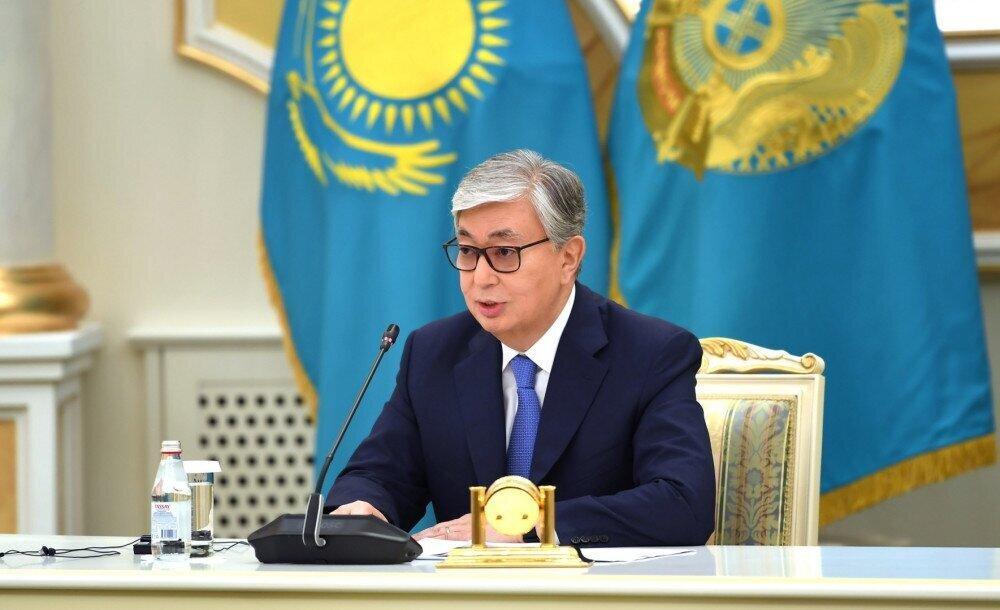 Income of half of the population of Kazakhstan does not exceed 50,000 tenge ($140), and it needs to be urgently changed, President of Kazakhstan Kassym-Jomart Tokayev said at the meeting with business representatives.

"This is extremely low. For example, in Russia, despite of similar structure of economy, 46.7% accounts for wages, i.e. 1.5 times more than in our country. There is a clear imbalance and an obvious problem of fairness in the distribution of national income.

International experts, in particular KPMG, assert that 162 persons own a half of the country's wealth, whereas half of population has no income more than 50,000 tenge. It's impossible to live on such money, and the situation needs to be changed urgently," Tokayev said.

The gap between the rich and the poor has reached an unacceptable level, he said. The country's economic growth has benefited limited elite groups, while the incomes of the majority are decreasing or stagnating.