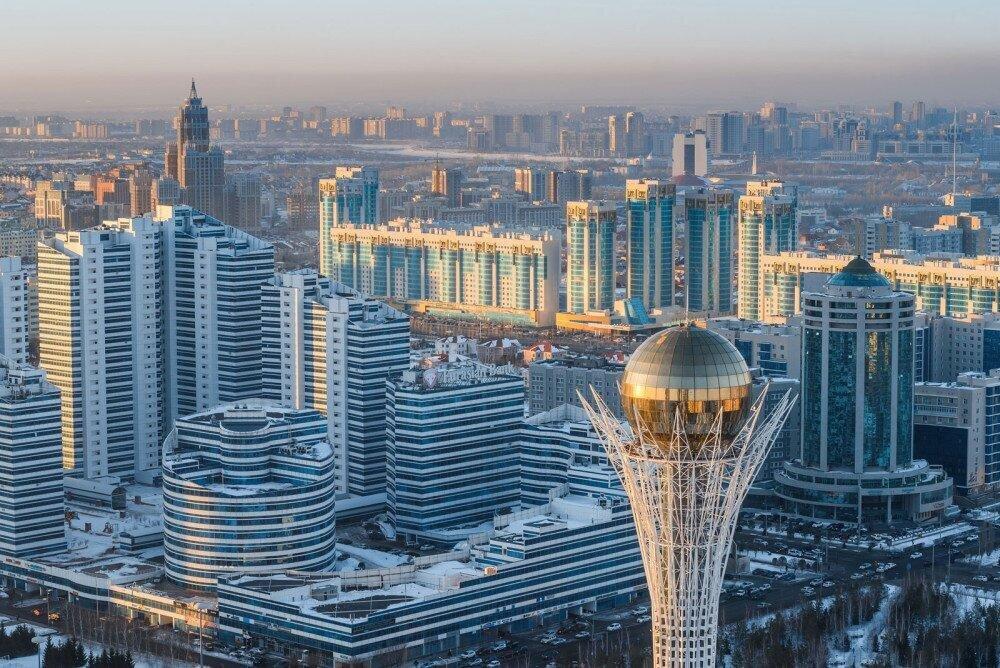 Back
Kazakhstan’s economic growth reached 3.8 percent in 11 months, said Kazakh Prime Minister Askar Mamin at a government meeting giving hope that the country’s economy will rebound soon to pre-pandemic levels.
The government meeting focused on the country’s socio-economic development and the state budget in the first 11 months of 2021. Mamin said that Kazakhstan’s economy successfully adapted to the challenges caused by the pandemic and demonstrates a steady growth rate, Astana Times reports.

The Kazakh Minister of National Economy spoke about the economic performance saying that growth in the real sector was 2.9 percent and the service sector grew to 3.9 percent.

“Among the industries, the highest rates were in information and communication, trade, water supply, construction, power supply, and manufacturing industries. Domestic and foreign investments remain important drivers of economic growth. At the same time, non-extractive industries are also attractive for investments,” said Irgaliyev.

According to Irgaliyev, from January to October, foreign trade turnover was $82.2 billion, including exports of $49.1 billion. Exports of processed goods also increased by 24.4 percent to $15.5 billion, while imports made $33.1 billion, reaching a positive trade balance of $16 billion.

Speaking about the budget, Finance Minister Erlan Zhamaubayev said that over the last 11 months the country’s state budget received 10 trillion tenge (US$22.8 billion). The minister said that this exceeds their plan by 109 billion tenge (US$249.4 million).