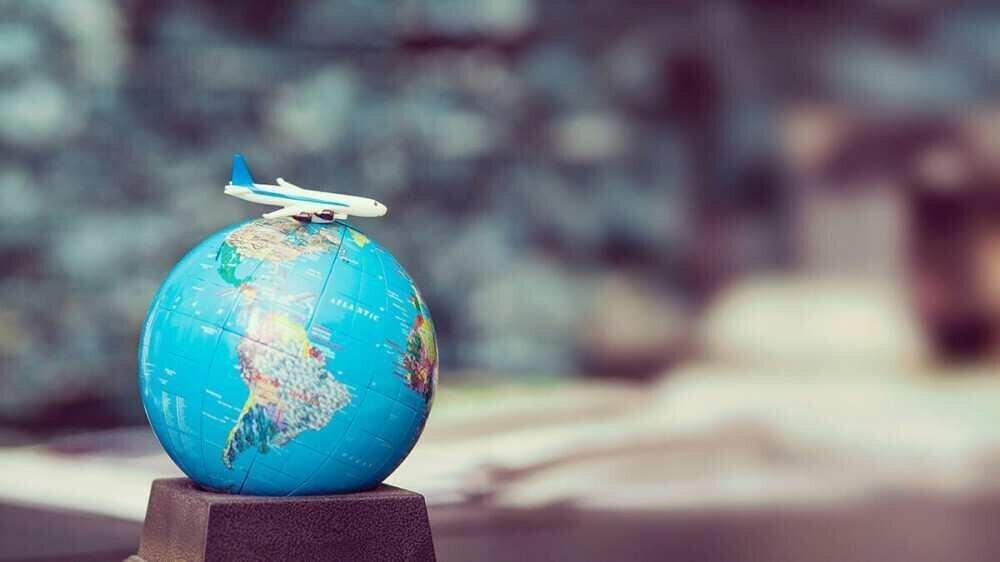 The closed borders and massive transition of educational institutions from classroom to online learning carried out negative impact over Georgian agencies offering study abroad programs. Due to the global pandemic, all the summer schools and language courses were cancelled and their virtual substitute has not been in demand among Georgians.

“The global situation with the spread of Covid-19 had the most negative impact on our performance, which decreased by about 80 per cent compared to previous years,” says Nadya Tarasova, Founder of study abroad agency, Libra.Ge.
According to Tarasova, many if not most of applicants who have been accepted to universities decided to defer or decline the offers because of the uncertainty of the situation and not willing to study online for often the same fee as on campus study. “Of course all the summer schools and language courses were cancelled and I didn’t see much demand for their virtual substitute,” Tarasova told to BM.GE.

Tarasova did not distinguish the most popular foreign universities among Georgian students, as the agency tries to deal with each student individually. In her words, Libra sees its mission in finding the best match for each of their clients based on their personal preferences and possibilities. “This year our students will continue studies at the Universities of Southampton, Newcastle and Cardiff in the UK, and private universities in Latvia, Lithuania and Poland,” she added.

The most popular specializations among Georgian students at foreign universities are Law, Business and Management, Journalism and Media, Psychology, International Relations.

Tarasova believes that online tuition will never substitute the traditional model, although, in many universities, especially in the US the blended (partly online and partly in class) and online study has been quite widely used long before the corona time. “I think that next year the number of applicants to universities outside of Georgia will increase with possible change in preferences, though everything will depend on the situation in the world,” Tarasova told BM.GE.