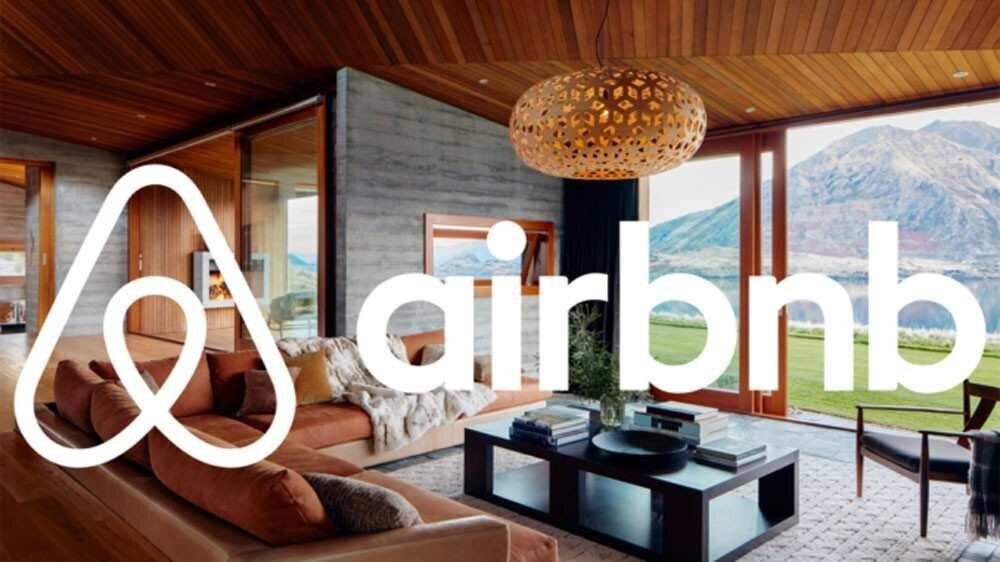 Airbnb’s new policy says “guests without a history of positive reviews on Airbnb will be prohibited from making one night reservations in entire home listings on New Year’s Eve.”

It’s unclear what criteria Airbnb is using to determine which guests do not have a “history of positive reviews,” and the company did not immediately respond to a request for comment from Forbes.

The new rules will apply to listings in the U.S., UK, Canada, Mexico, Australia, France and Spain.

The changes don’t go as far as Airbnb’s Halloween policy this year, which banned all one-night listings at entire homes.

Guests who have already booked one-night reservations won’t be canceled, Airbnb said, because “our data has historically shown that one-night New Year’s Eve bookings made prior to now very rarely lead to unauthorized parties.”

Throughout the pandemic, party houses that violate local health guidelines have been a huge issue for Airbnb. More than 700 people in New Jersey were caught at an Airbnb house party over the summer, and police have been breaking up similar events at Airbnb listings in recent months. In August, the company sued a guest who threw an unauthorized party in Sacramento and that same month, Airbnb banned customers under 25 from booking entire houses if they have a negative review or three less-than-positive reviews and put a 16-person occupancy cap at all listings.