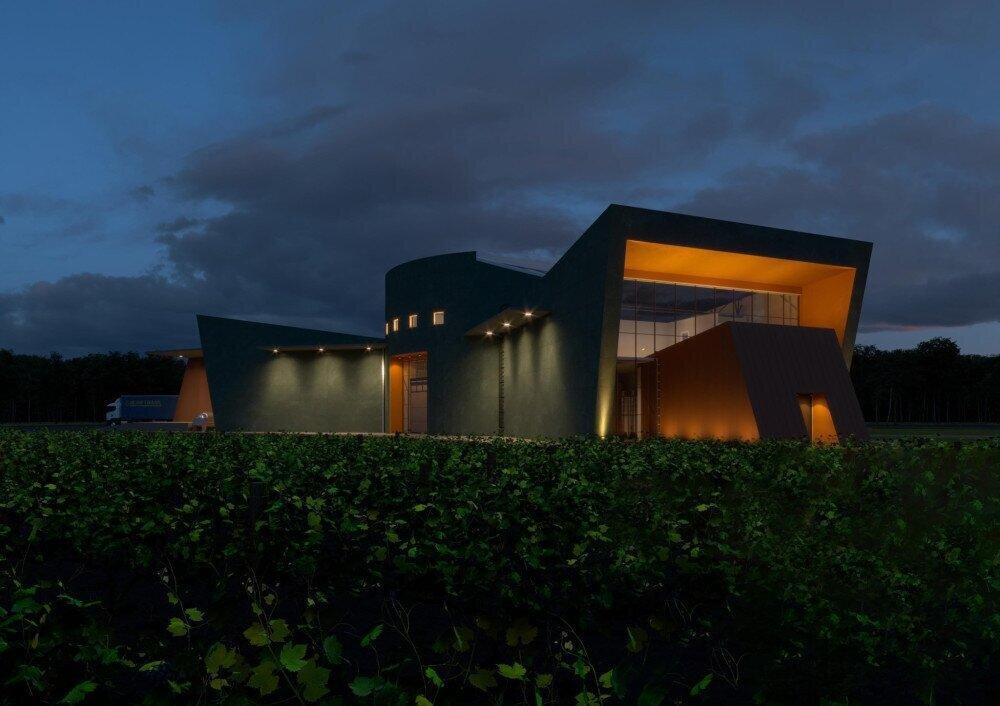 Ambassador Group launched a new wine enterprise this year, which is located near the Ambassador Kachreti hotel.

As the company explained to BM.GE, Meghvineoba Keburia has been producing wine for several years, but the enterprise received the grape for the first time this year.

"In 2022, the harvest was held for the first time, as a result of which 300 tons of grapes were collected and processed. 250,000 bottles of wine were produced. We plan to double this result next year.

Currently, we make 10 types of wines, some of which are made by the traditional Kakhuri method, while others by the classical method," the company notes, adding that the enterprise currently employs about 50 people, most of them are local residents.

The wine produced by "Meghvineoba Keburia" is planned to be sold on the export market in addition to the local market, for which the company has already started studying the markets.

"Our produced wine is currently presented on the Georgian market, although it is planned to be exported to the USA and several European countries. At this stage, we are actively researching markets and preparing for wine exports.

70% of the produced wine will be exported, and 30% will be sold within the country," - Ambassador Group says.