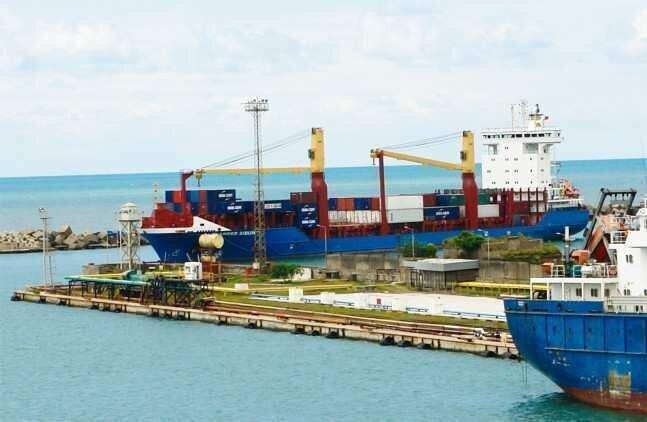 Managing director of “APM Terminal Poti”, Klaus Holm Lawrence stated that APM is waiting for the restoration of its rights. Lawrence added that the process should develop and the Ministry of Economy should re-approve the document regarding the conditions about the construction of deep-sea port in Poti.

APM Terminals Poti reported on May 30th that it received the permission to construct the deepsea port in Poti. On the next day, the Minister of Economy and Sustainable Devleopment of Georgia, Natia Turnava herself stated that the document has been repealed.

“Once we have the approval, we will conduct the impact assessment on the environment, which is very important for the city. Moreover, we are actively working on a long-term contract with “Poti New Terminals Consortium” and negotiations are actively being held in regards to commercial conditions, standards, safety and other complex issues. We will proceed to next level, once we have the environment impact assessment”, stated Lawrence.

Director of APM Terminals Poti also stated that this topic was communicated beforehand with several ministers. He also said that the company was not planning to develop this project secretively.

“The new Minister has been appointed recently and every new Minister needs some time to examine different topics, however the Ministry, as well as the Government of Georgia obviously had the information about our plans”, stated Lawrence.

Klaus Holm Lawrence also stated that they have already sent a letter to the Ministry requesting the explanation and legal argumentation about their decision.