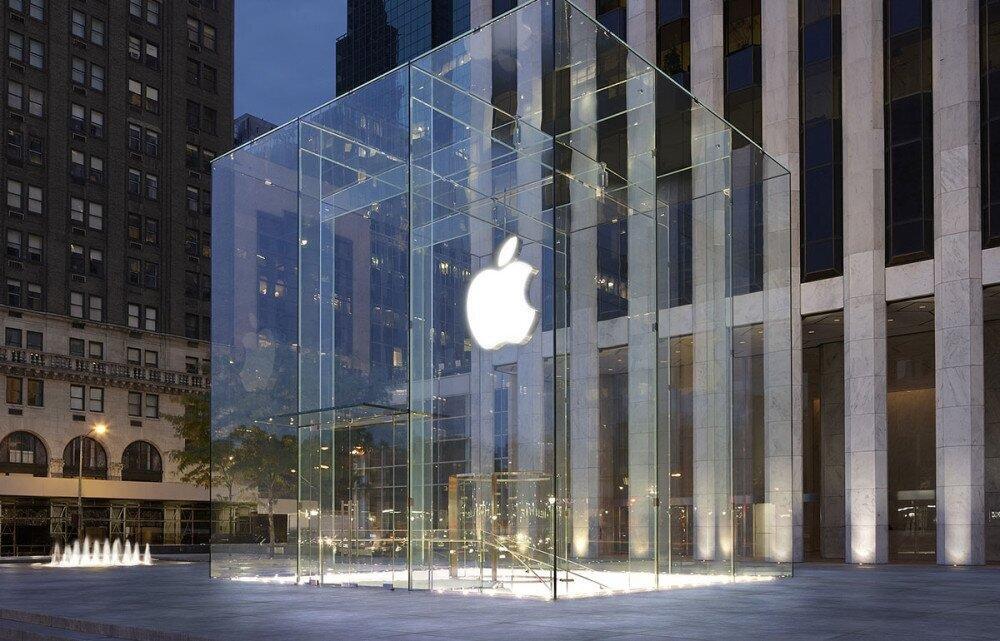 Back
Apple Inc. has issued unusual and significant stock bonuses to some engineers in an effort to retain talent, looking to stave off defections to tech rivals such as Facebook owner Meta Platforms Inc.
Last week, the company informed some engineers in silicon design, hardware, and select software and operations groups of the out-of-cycle bonuses, which are being issued as restricted stock units, according to people with knowledge of the matter. The shares vest over four years, providing an incentive to stay at the iPhone maker, JPOST (Jerusalem Post) reports.
The bonuses, which came as a surprise to those who received them, have ranged from about $50,000 to as much as $180,000 in some cases. Many of the engineers received amounts of roughly $80,000, $100,000 or $120,000 in shares, said the people, who asked not to be identified because the program isn’t public. The perk was presented by managers as a reward for high performers.
A representative for the Cupertino, California-based company declined to comment.
Apple is waging a talent war with companies in Silicon Valley and beyond, with Meta emerging as a particular threat. Meta has hired about 100 engineers from Apple in the last few months, but it hasn’t been a one-way street: Apple also has lured away key Meta employees.

The two companies are likely to become fierce rivals in augmented- and virtual-reality headsets and smartwatches, with both planning major hardware releases over the next two years.
The payouts aren’t part of normal Apple compensation packages, which include a base salary, stock units and a cash bonus. Apple sometimes awards additional cash bonuses to employees, but the size of the latest stock grants were atypical and surprisingly timed, the people said. They were given to about 10% to 20% of engineers in applicable divisions.
The bonus program has irked some engineers who didn’t receive the shares and believe the selection process is arbitrary. The value of some of the bonuses equaled the annual stock grant given to some engineering managers. And their value stands to increase if Apple’s stock price continues to rise. The shares are up 36% this year, putting the company’s market capitalization at nearly $3 trillion.
Meta, meanwhile, has stepped up efforts to poach engineering talent from Apple’s augmented reality, artificial intelligence, software and hardware engineering divisions. The social media giant, which operates Facebook, Instagram and WhatsApp, has dangled significant salary raises as it looks to refocus around hardware and the so-called metaverse.

A talent drain also has hit other areas, including Apple’s self-driving car team. The company needs to maintain its engineering prowess as it works on several next-generation devices, including the car, VR and AR headsets, and future versions of the iPhone.

At the same time, Apple’s drumbeat to return to the office has jarred some employees, leading to engineering defections. Though the company has delayed its deadline for staff to come back, it’s taking a harder line on in-person work than some of its technology peers.
Apple has said it expects corporate employees to work from the office at least three days per week, while hardware engineers will be required to log four or five days a week. Meta and other companies intend to be more lax with their policies.
But Apple acknowledged this month that workers will likely stay at home for the foreseeable future. After scrapping its office-return deadline, Apple said it would issue $1,000 bonuses to all corporate, retail and technical-support employees so they can purchase home equipment.
Apple Meta