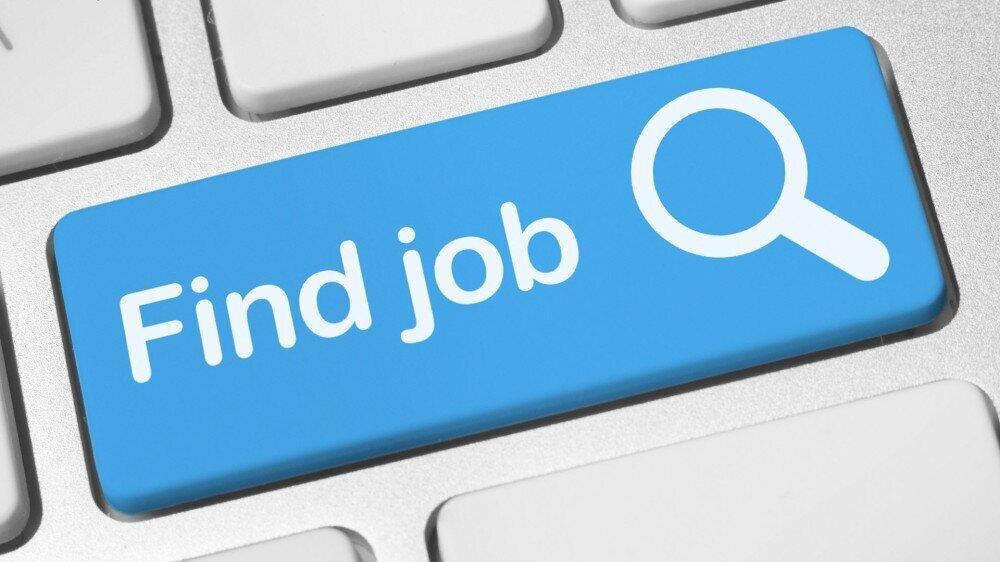 According to him, the number of registered jobs grew by 13% from the previous month to 664,736 jobs, the highest ever officially recorded number of jobs in the country since the collapse of the Soviet Union.

"It's encouraging that this growth was driven by new jobs created in IT sector," the minister said.

At the same time, according to the minister, the monthly payroll in this segment grew by 21%, or 3.661 billion drams (US$ 8 mln), ARKA reports.