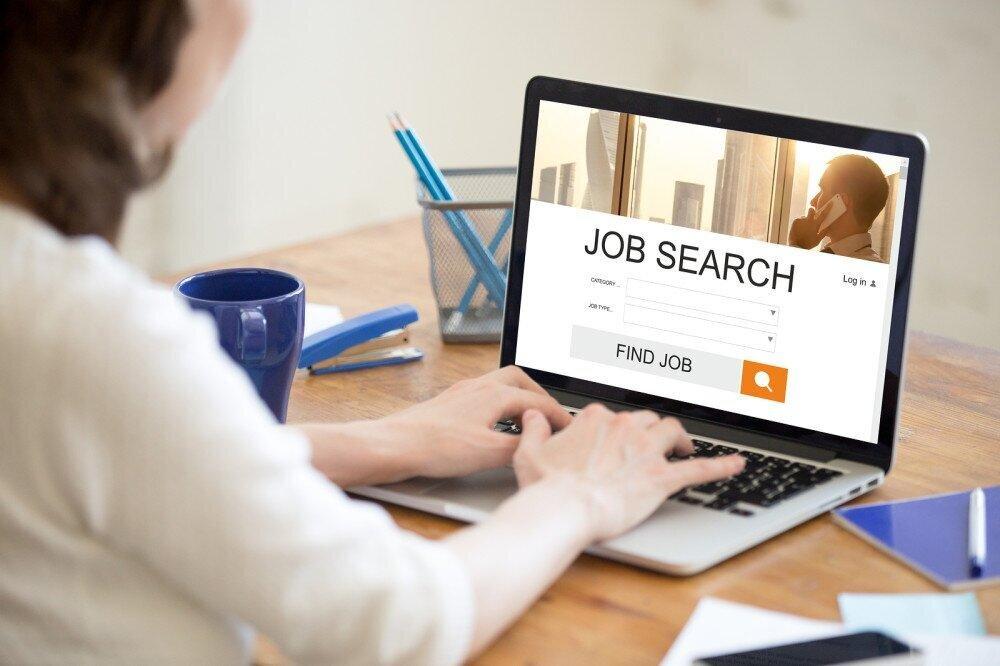 In the first quarter of 2022, the unemployment rate in Armenia decreased to 14.8% from 16.7% in the same period a year earlier, but compared to the indicator for the fourth quarter of 2021 (14.5%), it turned out to be slightly higher, Financial Portal reports with reference to the data of the RA Statistical Committee.