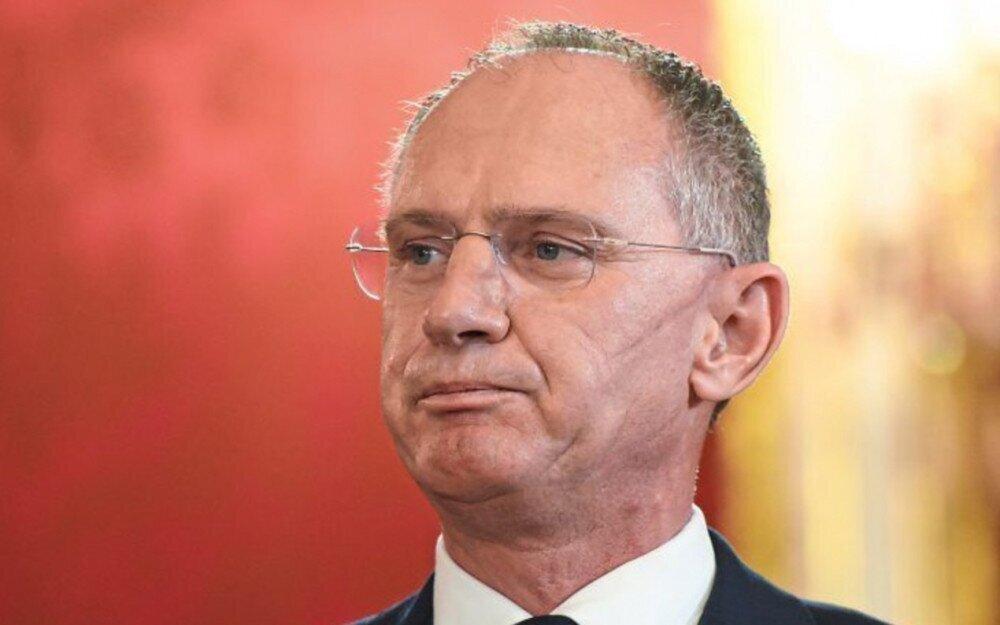 Decisions on Schengen enlargement have to be taken unanimously.

The EU ministers were expected to approve Croatia joining Schengen, which would expand the area to include 23 of the EU's 27 member states, plus Switzerland, Norway, Liechtenstein and Iceland.

"I will vote today against the Schengen enlargement to Romania and Bulgaria," Austrrian Interior Minister Gerhard Karner said as he went into a Brussels meeting with EU counterparts.

"I think it is wrong that a system that does not work in many places should be enlarged."

Austria, which is experiencing a strong increase in asylum requests, fears that admitting Bulgaria and Romania would increase irregular immigration.

Karner said his country had recorded "over 100,000 illegal border crossings this year".

Europe has taken a harder stance against migration after a massive inflow of asylum-seekers in 2015-2016, when hundreds of thousands of Syrians fled the war in their country.

But reforms demanded by frontline EU states receiving the inflows -- Italy, Spain, Malta and Greece -- have stalled, with some other EU countries -- including Austria, the Netherlands, Hungary and Poland -- reluctant to share hosting duties on a systematic scale.

The European Commission has stepped up efforts to make source countries of irregular migrants -- especially those with a high proportion trying to enter Europe for economic reasons rather than persecution -- take back their deported citizens.

Migration is also a hot political issue in former EU member Britain, which, like EU member Ireland, was never part of Schengen.

Britain's conservative government is trying to reduce the number of asylum-seekers and irregular migrants arriving in small boats from the continent.

Just before the EU ministers' meeting, the interior ministers of Britain, France, Germany, Britain and the Netherlands met to discuss that issue.

The EU is also dealing with a new right-wing government in Italy that is rejecting boatloads of migrants rescued in the Mediterranean.

The Schengen zone allows people travelling between its member countries to cross without having to show a passport or visa.

Interior ministers are often wary of how it allows individuals to enter other EU countries when they don't have the right to do so.

Yet it is often touted as an example of the EU's cherished freedom of movement principle, and has tangible benefits for participating countries, particularly boosting tourism.

German Interior Minister Nancy Faeser said "I cannot yet understand the vote of my Austrian colleague" and pledged to again talk to him about it.

But Austria had some support from the Netherlands when it came to keeping Bulgaria -- which borders Turkey -- out of Schengen.

"For us, it is a yes to Croatia and it is yes to Romania," Dutch Migration Minister Eric van der Burg said.

"But we don't agree with the commission (recommendation) when it comes to Bulgaria," he said, advancing concerns about "corruption and human rights".

However the Bulgarian and Romanian bids to join Schengen are joined and meant to be decided together. The Croatian one is considered separately, Times of Malta reports.