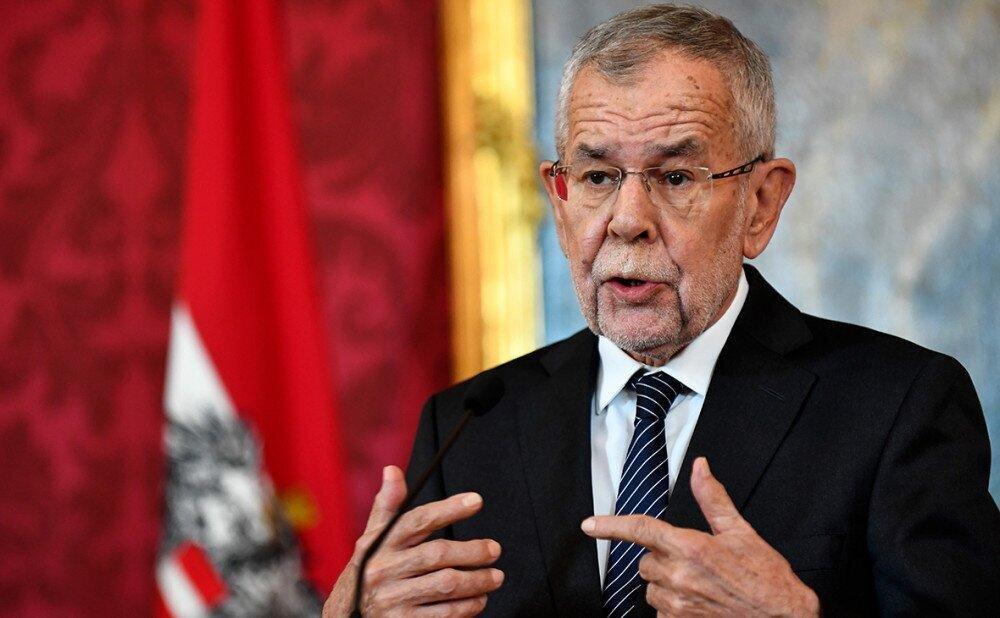 Croatia, which was admitted to the European Union in 2013, received the go-ahead on December 8 to join Schengen in January during a meeting in Brussels of EU interior and justice ministers.

Admission to the Schengen zone requires unanimity, and Romania and Bulgaria, which joined the European Union together in 2007, faced opposition from Austria, while Sofia's accession was also blocked by the Netherlands.

Both Austria and the Netherlands cited concerns about illegal migration as increasing numbers of people cross its borders without authorization via the Balkans region.

Last month, the European Commission ruled that all three countries meet the technical criteria for joining, and the European Parliament has also voted in favor of their membership.

Van der Bellen criticized the Austrian government's move, which he said would add to the migration crisis instead of alleviating it.

"It is true that Austria is in a difficult situation due to the very high number of asylum seekers. But the Schengen blockade does not contribute to a solution," he wrote on Twitter.

"On the contrary, the Austrian economy is now threatened with fines as a result of Romanian countermeasures," he tweeted.

Van der Bellen expressed hope that a solution through dialogue with European Union partners would be found soon.

"We can only meet the challenges in the area of flight and migration together with our partners in the EU. I hope that a solution through dialogue is possible soon," he said.

Both Romania and Bulgaria have said they will continue efforts to join the Schengen Area.

“Bulgaria performed very well, the very conclusion of the European Commission and the reports and opinions showed that Bulgaria and Romania meet all the requirements for our admission to Schengen. The issue was political,” Deputy Prime Minister Ivan Demerdzhiev told Bulgarian journalists in Brussels on December 8.

But Romania, while vowing to reapply for membership, was vocal in criticizing Austria's opposition, and recalled its ambassador to Vienna.

"We regret and honestly do not understand the inflexible position taken by Austria," Romanian Prime Minister Nicolae Ciuca said.

Media reports said Romanian President Klaus Iohannis had called for the resignation of Interior Minister Lucian Bode for his failure to secure Romania's membership in Schengen, while some politicians have blamed Iohannis -- an ethnic German -- for not doing enough to help ensure accession.

Romanians on social media have also called for a generalized boycott of Austrian products and urged compatriots to stop doing business with Austrian-owned banks and avoid the gas stations operated by Austria's OMV oil company in Romania, RFE/RL reports.