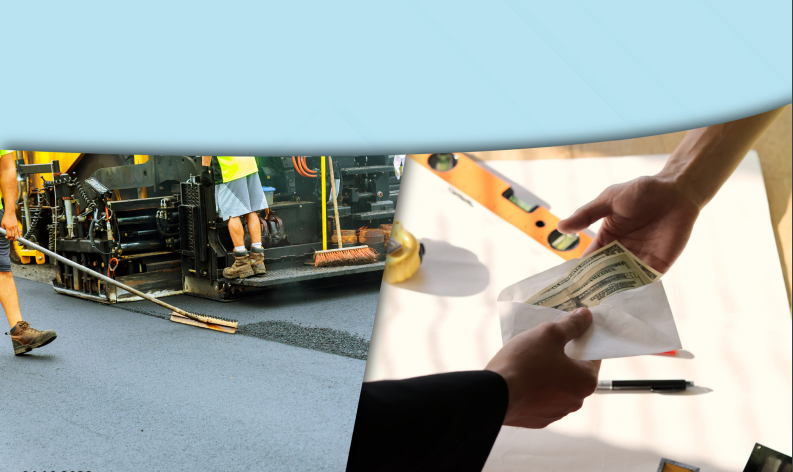 In August 2022 the Construction Cost Index (CCI) increased by 0.05% compared to the previous month,- according to the preliminary data from the National Statistics Office Of Georgia (Geostat).

As of the document, the change was mainly due to a 3.2% increase in average monthly nominal wages of employees in the construction sector, which contributed 0.58 percentage points to the total index change.

Compared to February 2022 the CCI increased by 7.6%. The latter was largely caused by the 4.0 percent increase in the prices for construction materials, which contributed 2.32 percentage points to the total index change. The following table presents the CCI in August 2022, compared to the previous month and February 2022, as well as the contributions of cost categories to the total index.