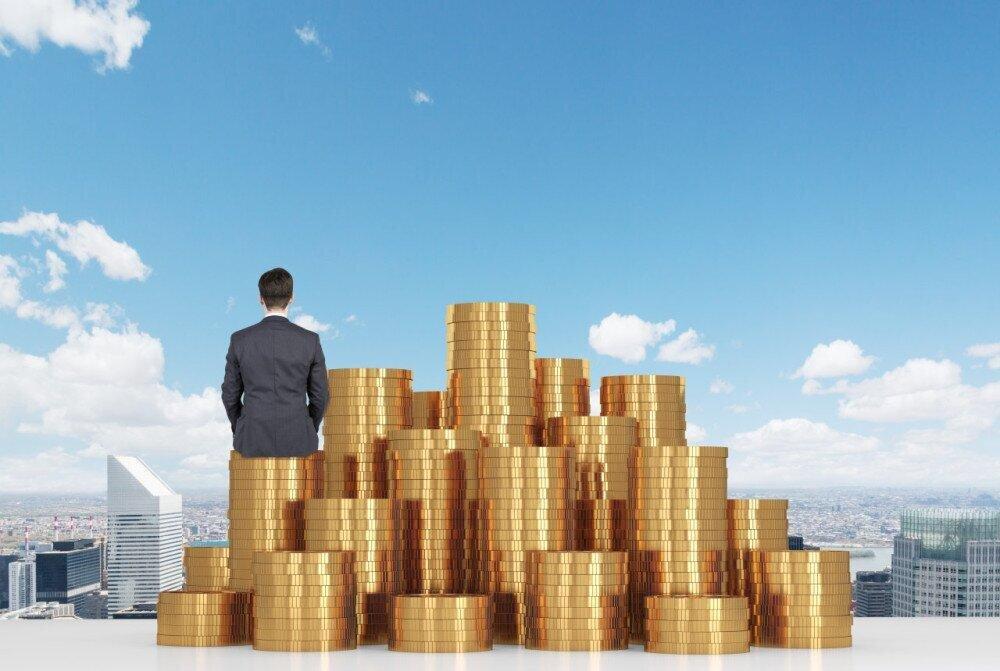 The average wealth of an adult in Israel shot up by 17.6% in 2021 to $273,500, putting Israel among the six largest gainers in the world, according to the thirteenth annual Global Wealth Report published by the Credit Suisse Research Institute (CSRI).

Global wealth, according to the report, amounted to $463.6 trillion in 2021, 9.8% more than in 2020. Wealth per adult grew 8.4% to $87,789. "Setting aside exchange rate movements, aggregate global wealth grew by 12.7% in 2021, which is the fastest annual rate ever recorded. However, factors such as inflation, rising interest rates, and declining asset price trends could reverse last year’s impressive growth in 2022," the report states.

North America contributed a little over half the global growth in wealth, with China adding another quarter. Africa, Europe, India and Latin America combined contributed only 11.1%.

Joseph Wolf, Credit Suisse General Manager Israel, said, "This year’s Global Wealth Report showcases some interesting statistics regarding wealth creation in Israel with a special focus on global developments. Although post-pandemic economic effects clearly affected most countries globally, Israel’s growth of wealth per adult showed strong resilience in 2021. According to the report, Israel was among the six largest gainers globally with a mean wealth per adult of $273,420. This number represents an increase of $41,010 in 2021 compared to 2020."

Nevertheless, CSRI finds that analysis of median wealth within countries and across the world shows that global wealth inequality has fallen this century due to faster growth achieved in emerging markets.

As to the future, the report states: "2021 was a bumper year for household wealth driven by widespread gains in share prices and a favorable environment created by central bank policies in 2020 to lower interest rates, but at the cost of inflationary pressures. Rises in interest rates in 2022 have already had an adverse impact on bond and share prices and are also likely to hamper investment in non-financial assets. Inflation and higher interest rates could slow household wealth growth in the near term even if nominal gross domestic product (GDP) rises at the relatively rapid pace predicted for this year.

"Worldwide inflation and the Russia-Ukraine war are likely to hamper real wealth creation over the next few years. Nevertheless, global wealth in nominal US dollars is expected to increase by $169 trillion by 2026, a rise of 36%. Low and middle-income countries currently account for 24% of wealth, but will be responsible for 42% of wealth growth over the next five years. Middle-income countries will be the primary driver of global trends."

Nannette Hechler-Fayd’herbe, Chief Investment Officer for the EMEA region and Global Head of Economics & Research at Credit Suisse, said: "While some reversal of the exceptional wealth gains of 2021 is likely in 2022/2023 as several countries face slower growth or even recession, our five-year outlook is for wealth to continue growing. Higher inflation also yields higher forecast values for global wealth when expressed in current US dollars rather than real US dollars. Our forecast is that, by 2024, global wealth per adult should pass the $100,000 threshold and that the number of millionaires will exceed 87 million individuals over the next five years," Globes reports.