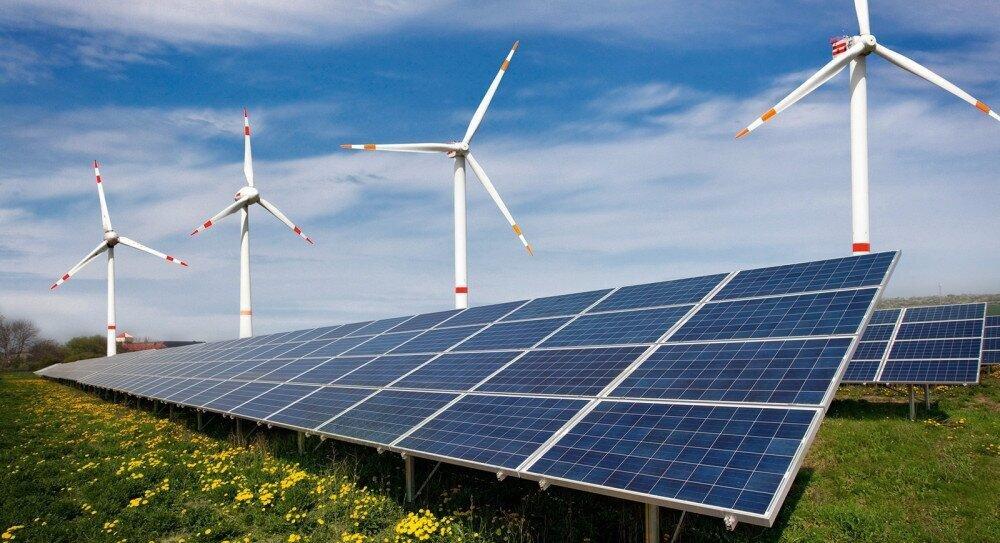 Azerbaijan is already viewed as one of the most reliable energy resources suppliers in the global market. However, Azerbaijan, like many countries in the world, is actively moving towards green energy. Nowadays, the country is implementing different projects and taking various measures in the alternative energy sector.

Energy expert Ilham Shaban in an interview with Azernews stated that to judge the progress made by Azerbaijan in the green energy sector is only possible now by looking at figures of the State Statistics Committee.

“If we compare figures since 2020, of course, there is little progress, which is good,” he said.

He added that in Azerbaijan if counting as alternative energy the sun, wind, and household waste of Balakhani Tamiz Shahar, a little more than 350 million kWh of electricity is generated. The expert added that the volume of commercial energy in the country is 24 billion kWh, which means that at the moment, the production of alternative energy is very small.

“But we can expect real growth in this sector in 2024 when the first large power plants from alternative sources will produce electricity at full capacity,” he said.

It is worth recalling that the foundations of two major facilities for generating electricity from renewable energy sources have been laid in Azerbaijan this year.

In this context, on March 15, a groundbreaking ceremony for the 230 MW Garadagh solar power plant was held in Baku’s Gulustan Palace.

The plant will be constructed by the United Arab Emirates’ Masdar company and the project’s investment cost will be around $225 million.

The plant is designed to produce 500 million kWh of electricity per year and supply it to approximately 110,000 households. Furthermore, the plant will reduce gas consumption by 110 million cubic meters and environmental emissions by 200,000 tons. Over 500,000 solar panels are expected to be installed. The solar power plant is scheduled to be put into operation by the end of the first half of 2023.

Moreover, on January 13, a groundbreaking ceremony for the 240 MW Khizi-Absheron wind farm, which will be built by Saudi Arabia's ACWA Power, was held. This year, it is expected to supply 300,000 households, save 220 million cubic meters of gas, and reduce 400,000 tons of carbon dioxide emissions.

As a result of the construction of solar power plants, Azerbaijan will be able to ensure a sustainable energy balance, replace traditional energy sources with non-traditional ones, improve national green energy indicators and stimulate the development of a technological process.

At the same time, by using renewable energy sources to generate electricity, it will be possible to export the obtained gas volumes, allowing for an additional inflow of foreign currency into the country’s economy.

The development of renewable energy sources in Azerbaijan also contributes to the achievement of the country’s climate change goals. In this regard, Azerbaijan has ratified the Paris Agreement on Climate Change and committed to achieving a quantitative target of a 35 percent reduction in GHG emissions by 2030 compared to 1990.

Renewable energy currently accounts for 17 percent of total energy production in the country. The goal is to raise those percentages to 30 percent by 2030.

Azerbaijan supports the challenges and goals of the clean energy transition, clean energy technologies, hydrogen production and efforts to strengthen the positions of renewable energy sources in the energy mix, AzerNews reports.