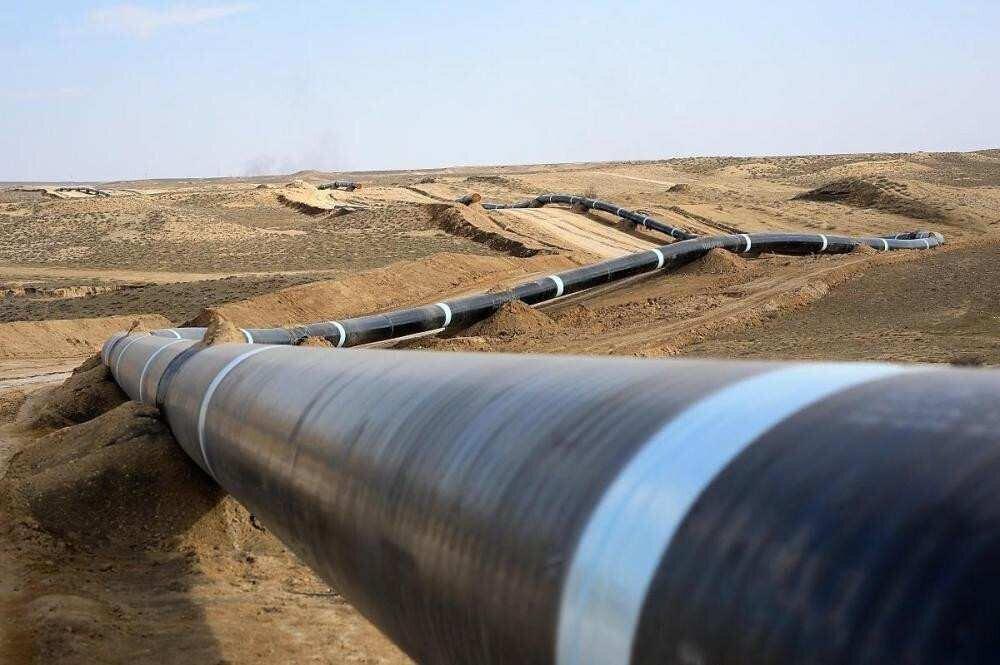 The BTC pipeline delivers Azeri light crude loaded in Baku's Heydar Aliyev marine terminal – mainly from the Azeri-Chirag-Guneshli field – through Georgia to Turkey's Mediterranean port of Ceyhan for further export via tankers. The 7 oil tanks in the Ceyhan region each have a storage capacity of 1 million barrels, in addition to 51 valve stations, 4 pump stations, and two rig stations.

According to Turkey's Petroleum Pipeline Corporation BOTAŞ, the 1,776-km-long BTC pipeline – a historic international energy project – has delivered over 3.3 billion barrels of oil since its inauguration on July 13, 2006.

Russia Ranks Second By Petroleum Exports To US In May 2021

Oil Pumping Via Baku-Tbilisi-Ceyhan Through Turkey Down 11%