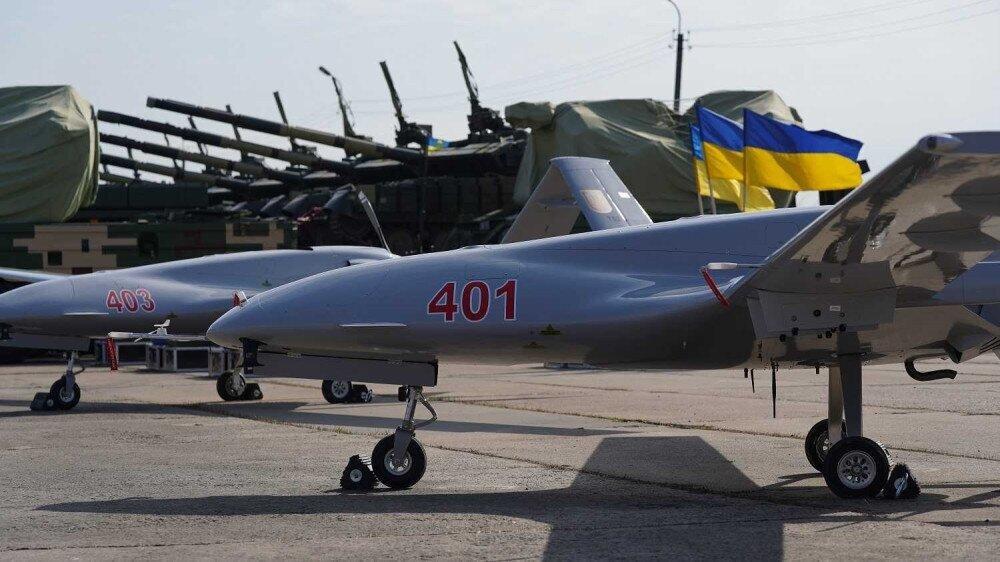 Turkey's Baykar Makina, the producer of Bayraktar TB2 UAVs, has said that it will donate three drones to the Ukrainian Armed Forces, for which Ukrainians raised funds as part of the People's Bayraktar project by showman Serhiy Prytula.

"Baykar has been informed that a crowdfunding campaign called 'The People's Bayraktar' was successful in raising funds to buy several Bayraktar TB2 UAVs for Ukrainians to use in defense of their homeland. Business leaders and ordinary people have contributed - small and large - to reach this milestone within a matter of a few days' time. Baykar will not accept payment for the TB2s, and will send three UAVs free of charge to the Ukrainian war front," the statement reads.

The company asked that the raised funds be remitted instead to the struggling people of Ukraine.

"We are touched by their solidarity and determination in the face of seemingly insurmountable challenges. Baykar prays for a just resolution and lasting peace," the statement said.