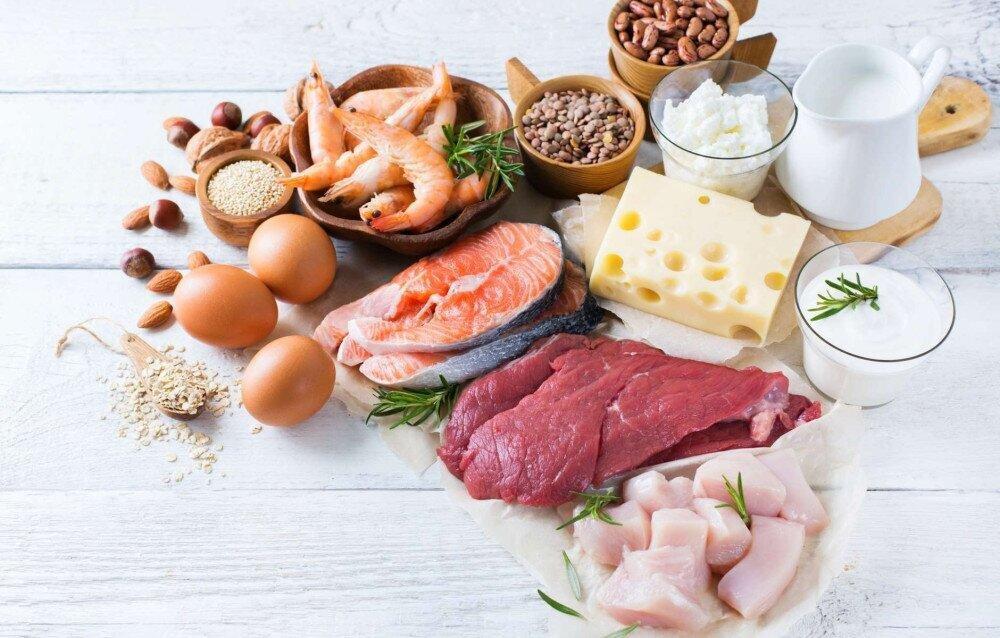 Back
Belarus annually produces 828kg of milk and 137kg of meat per capita, Belarusian First Deputy Agriculture and Food Minister Igor Brylo said.
"We are fully self-sufficient in terms of the main groups of commercial products (milk, meat, potatoes, vegetables). I'll just cite some figures. Milk production per capita is 828kg per person with the average consumption at 244kg. The level of self-sufficiency in milk is 256%. We produce 137kg of meat while the average consumption is 99kg," Brylo said, BelTA reports.

“In terms of vegetables and other products, we have a similar trend,” the first deputy minister noted.
"Belarus ranks 23rd in the world in terms of food security among 113 nations. We are ahead of Poland, Hungary, Bulgaria, Spain, Russia, Ukraine,” Brylo noted.