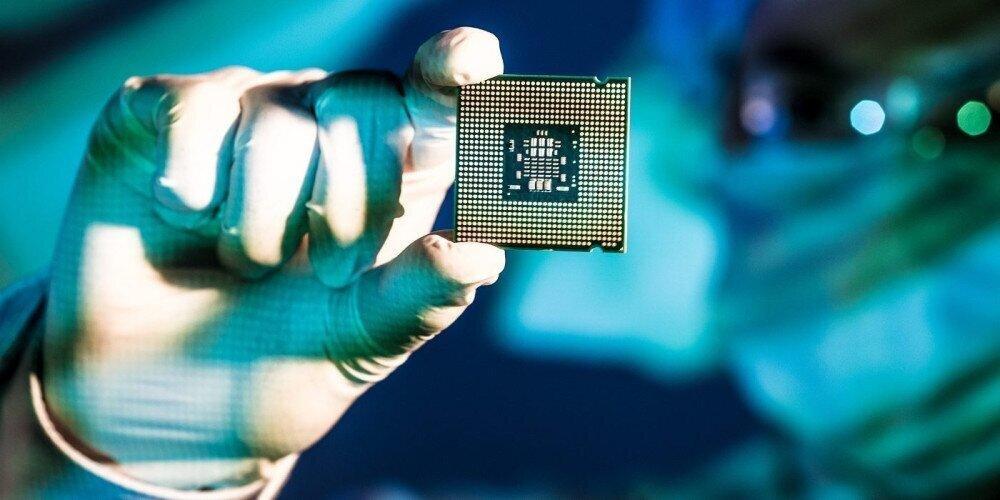 US President Joe Biden is set to sign a bill on Tuesday to improve domestic semiconductor production and scientific research to boost American competitiveness with China.

The bipartisan bill, dubbed as the CHIPS and Science Act, aims to invest billions of dollars to increase production of US-made semiconductors, address supply chain vulnerabilities by producing more goods in the US, bolster domestic scientific research, and strengthen the country’s economic and national security, according to the US House of Representatives.

The bill also puts forth initiatives at National Science Foundation, National Institute of Standards and Technology, National Oceanic and Atmospheric Administration, Department of Energy, and National Aeronautics and Space Administration.

The US House of Representatives and the Senate passed the bill late July as almost all Democrats were in favor of it, and one-third of Senate Republicans and two dozen House Republicans supported it.

The bill includes over $54 billion for American companies that produce semiconductors, on top of billions of dollars in tax credits to vitalize investment in chip manufacturing and encourage funding in scientific research and innovation.

Some $39 billion will be used for manufacturing incentives and financial assistance to build, expand, or modernize domestic facilities and equipment.

Around $11 billion is set aside for the Commerce Department to establish public and private partnerships in conducting advanced semiconductor manufacturing research and development.

While $2 billion is for the America Defense Fund as part of the Defense Department, $1.5 billion is set aside for public wireless supply chain innovation fund.

The major objectives of the bill are to achieve long-run sustainability in the global chip industry, increase domestic chip production, and lower the US' dependence on foreign chip suppliers.

Today, the US only has a 12% share in global chip production. Major semiconductor manufacturers such as the US' Intel, South Korea's Samsung and Taiwan's TSMC have already announced plans to make investments in the American states of Ohio, Texas and Arizona, respectively.

Biden said on July 28 that businesses are investing in the US at record rates, with semiconductor investments worth $100 billion already announced.

US House Speaker Nancy Pelosi met with TSMC chairman Mark Liu last week during her trip to Taiwan, stressing the importance of semiconductors for the American economy and national security.

The global economy has been struggling with a semiconductor shortage since the beginning of the COVID-19 pandemic as chip factories were shut down and reopening caused a surge in global demand that faces limited supply.

The chip crisis affects 169 industries in one way or another, from electronics to automotive and healthcare equipment, according to the US multinational investment bank and financial services company, Goldman Sachs.

Global semiconductor sales reached an all-time high in 2021 as the industry increased production despite shortages, according to the Semiconductor Industry Association. Industry sales totaled $555.9 billion in 2021 around the world – an 26.2% rise compared to $440.4 billion in 2020, AA reports.