Bidzina Ivanishvili Can Not Be Intimidated With Sanctions – Tbilisi Mayor 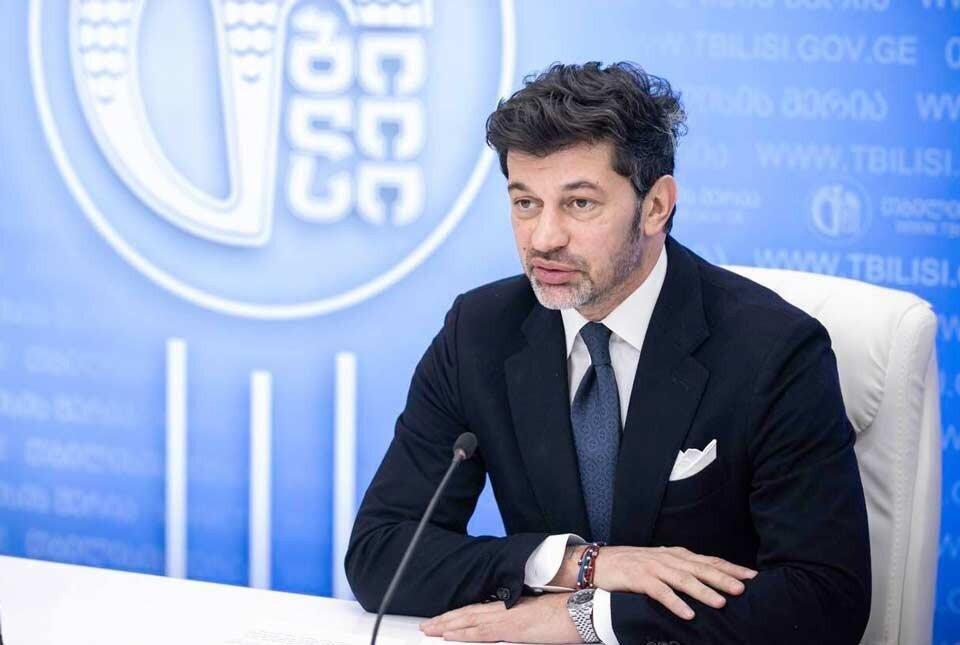 Tbilisi Mayor Kakha Kaladze considers that the European Parliament resolution on the state of the media in Georgia is shameful.

"Bidzina Ivanishvili did the biggest thing with the country by entering politics and getting rid of the evil that was presented in the form of the 'National Movement,'" Kakha Kaladze said.