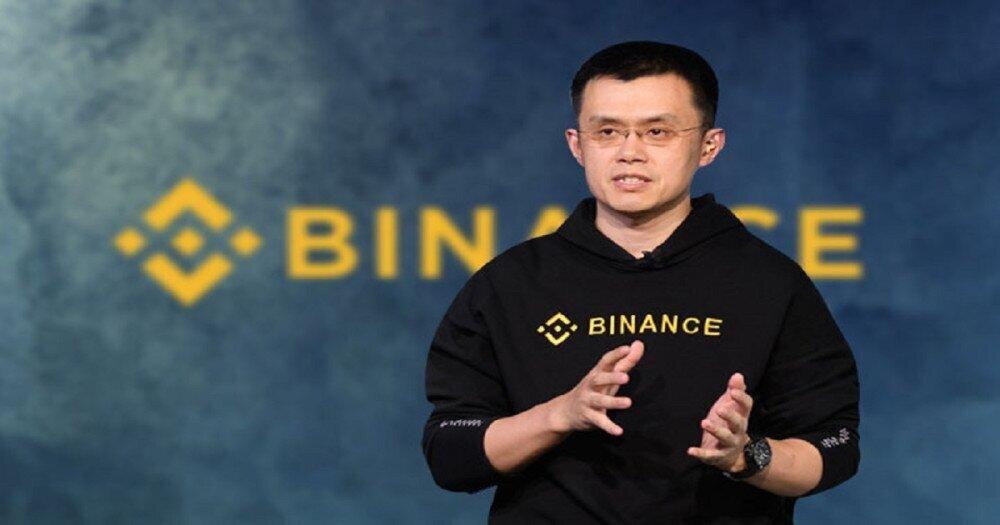 Binance CEO Changpeng Zhao , once one of the 10 richest men in the world, is making headlines after becoming the person who has lost the most money in history. His once mammoth fortune has plunged to $11 billion from $97 billion in the space of five months.

Changpeng Zhao opened 2022 with a fortune that amounted to $80 billion and in mid-January, he had reached $97 billion.

However, the combination of inflation, the war in Ukraine , sluggish economic growth, as well as falling returns from the stock and crypto markets hit his fortunes. As of this writing, his fortune has fallen to $11 billion.

The businessman —who is referred to simply as CZ by the media— earned his fortune thanks to his 90% stake in Binance, founded in 2017. Eight months later, the exchange became the largest in the world —a title that it still holds.

For reference, in September 2021, Coinbase Global Inc (NASDAQ:COIN), the other major exchange, was trading between $4 billion and $5 billion a day. At the same time, Binance was handling $50 to $80 billion a day, with a record high of $170 billion on September 25.

CZ says that Binance owned about 15 million LUNA tokens worth $1.6 billion at their peak, but they are worth less than $3,000 today according to Fortune . In May, he tweeted that he was 'poor again,' which may not sit well with all the investors who have lost significant portions of their savings.

This means that CZ lost $87 billion in about 130 days, which would now put him at number 108 on the Bloomberg billionaires list.

Although the remaining $11 billion means CZ remains exceptionally wealthy, this drop dethrones Masayoshi Son, an investor who in the second half of the 1990s —in the midst of the dotcom crash— whose fortune dropped from $78 billion to $1.1 billion, a loss of $76.9 billion.

Despite Binance's massive losses, CZ told The Guardian when asked if he still considers the recent crypto market moves are“normal” —as he described them this month:“Normal depends on how you look at it… everybody has a different definition of normal… fluctuations in price is normal,” MENAFN reports.