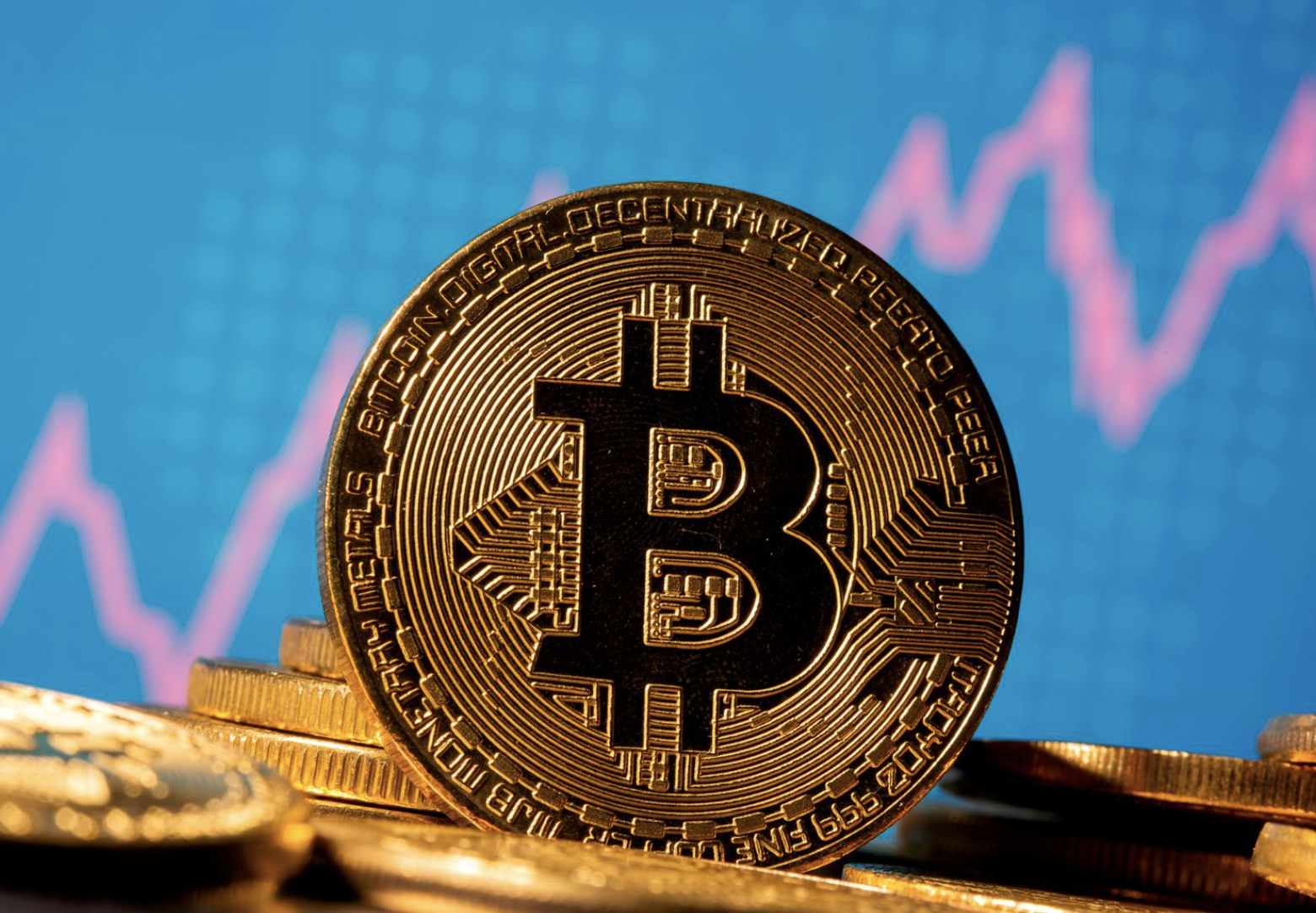 Back
(Reuters) - BlackRock Inc, the world’s largest asset manager, is adding bitcoin futures as an eligible investment to two funds, a company filing showed.
The company said it could use bitcoin derivatives for its funds BlackRock Strategic Income Opportunities and BlackRock Global Allocation Fund Inc.
The funds will invest only in cash-settled bitcoin futures traded on commodity exchanges registered with the Commodity Futures Trading Commission, the company said in a filing to the Securities and Exchange Commission on Wednesday.
A BlackRock representative declined to comment beyond the filings when contacted by Reuters.
Earlier this month, Bitcoin, the world’s most popular cryptocurrency, hit a record high of $40,000, rallying more than 900% from a low in March and having only just breached $20,000 in mid-December.
Bitcoin tumbled 10.6% in midday U.S. trading Thursday.
Other U.S.-based asset managers will likely follow BlackRock’s lead and add exposure to bitcoin in some form to their go-anywhere or macro strategies as the cryptocurrency market becomes more liquid and developed, said Todd Rosenbluth, director of mutual fund research at CFRA.
“It’s easy to see how strong the performance has been of late and look at a historical asset allocation strategy that would have included a slice of crypto and how returns would have been enhanced as a result,” he said. “Large institutional investors are going to be able to tap into the futures market in a way that a retail investor could not do.”

There is currently no U.S.-based exchange-traded fund that owns bitcoin, limiting the ability of most fund managers to own the cryptocurrency in their portfolios.
BlackRock Chief Executive Officer Larry Fink had said at the Council of Foreign Relations in December that bitcoin is seeing giant moves every day and could possibly evolve into a global market.
Bitcoin

Mastercard to Open Up Network to Select Cryptocurrencies