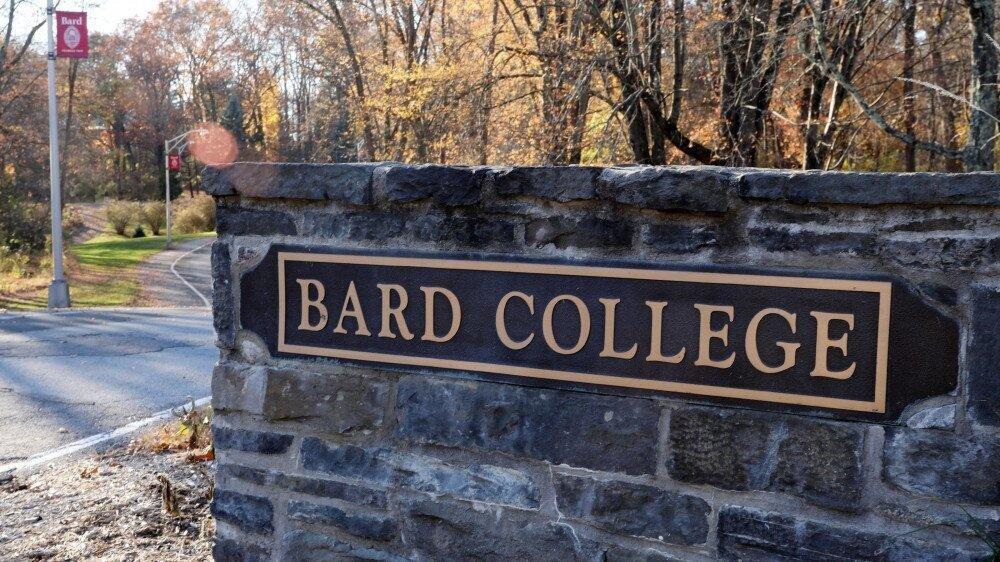 Back
Russia has declared Bard College an “undesirable” organization in a move that risks significant jail time for anyone affiliated with the U.S. liberal arts college.
The Prosecutor General’s Office accused the institution Monday of “threatening Russia’s constitutional order and security.” Once blacklisted, any “undesirable” organization must cease all activities in Russia or anyone affiliated with it could face fines or imprisonment for up to six years, the Moscow Times reports.

Russia’s prosecutor’s office said it forwarded the materials to the Justice Ministry to blacklist Bard College as the 35th “undesirable” organization in the country.

Bard College, located in Annandale-on-Hudson, New York, has not yet commented on the designation.

Bard has collaborated with the St. Petersburg State University since 1997 and in 2011 helped to create the Smolny College of Liberal Arts Sciences, where Russia’s chief auditor Alexei Kudrin serves as dean.

Smolny College was undergoing reorganization into a separate university as of March, with plans to begin admitting students in 2021. Kudrin touted the faculty’s “good image” at the time.

A Russian association of nonprofit organizations in March asked prosecutors to check the newly forming university’s affiliations with foreign NGOs. The request came one year after Bloomberg reported on billionaire George Soros’ plans to launch a global university to fight authoritarian governments and climate change through a partnership with Bard College and the Central European University.
The St. Petersburg State University later asked the prosecutor’s office to clarify the prospects of its cooperation with Bard College.
The American Association of University Professors’ Academe blog said Monday that Bard’s “undesirable” designation puts into question the future of the newly forming university.
Russia’s Foreign Ministry vowed in April to “bring to an end” the activities of U.S.-funded foundations and NGOs in response to economic sanctions imposed by the United States.
New amendments to Russia’s Criminal Code currently being debated by senators make it easier to open criminal cases for alleged affiliation with “undesirable” organizations. President Vladimir Putin would need to sign the bill for the changes to come into effect.
The proposed amendments would allow six-year prison terms to be handed to leaders or managers of the “undesirable” organization who had no prior offenses. Current legislation limits criminal proceedings to those with two administrative sentences within the previous year.
Russia bard college