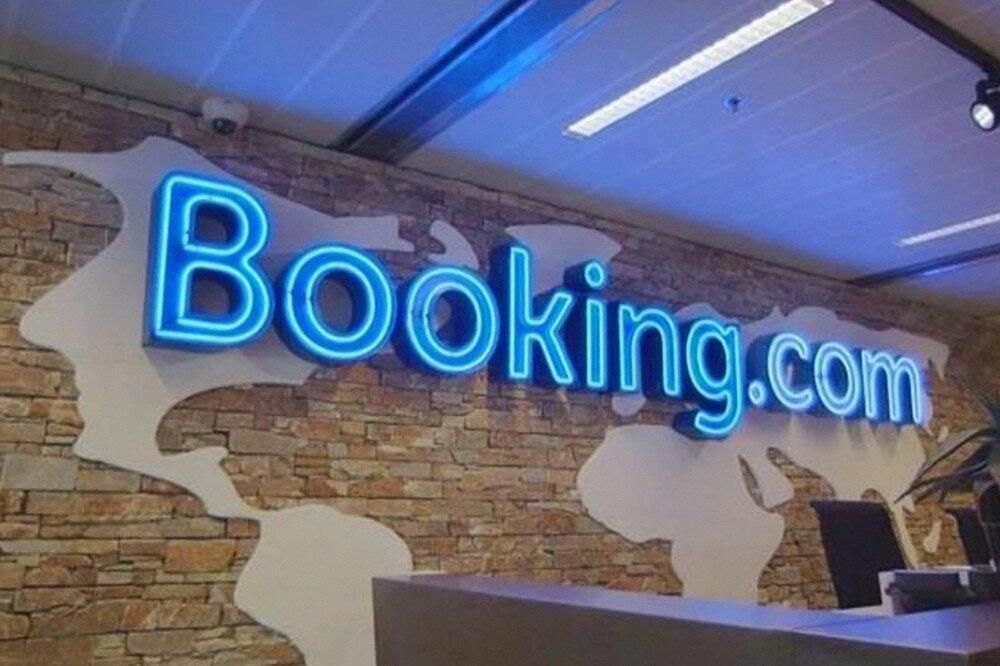 A Moscow court Monday rejected Booking.com’s appeal against a 1.3 billion-ruble fine ($17 million) in relation to alleged violation of competition laws.

While expressing its “disappointment” with the ruling, Booking.com said it intends to pay the fine. The company said it does not rule out “further legal action,” The Moscow Times reports.

The legal dispute began in 2019 when the Opora small business association filed a complaint against the global hotel booking site over its pricing policy, whereby hotels are banned from listing prices on their own or other travel sites lower than on Booking.

Over the past few years, Russian courts have stepped up their fines against international online giants — including Facebook, Google, TikTok, Twitter and YouTube. The moves have brought criticism, with the reasons for the fines ranging from failure to remove unlawful content, to election interference, to personal data storage outside the country, to violations of Russia’s anti-monopoly legislation.