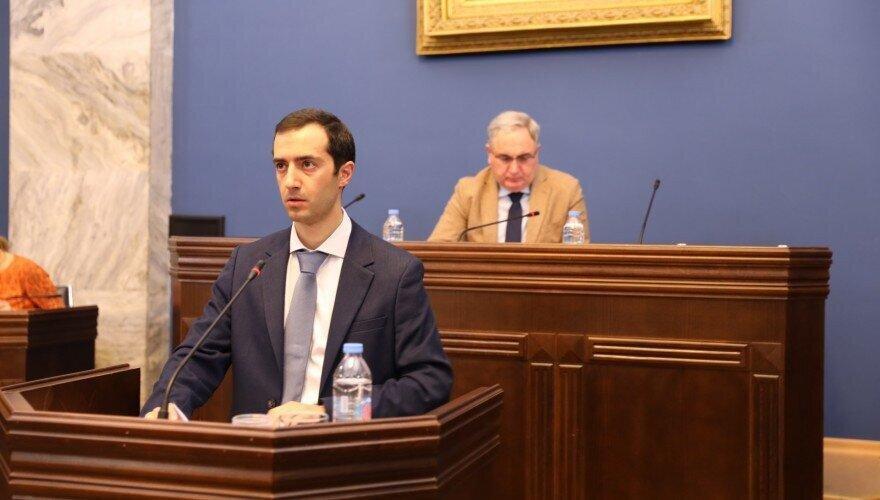 The Budget and Finance Committee considered and endorsed the draft law on the Activities of the Micro-Banks presented by the government as a legislative initiative, along with the accompanying drafts, in II reading at the session held on Tuesday.


The legislation package was submitted to the Committee by Papuna Lezhava, Vice President of the National Bank of Georgia. According to him, discussions with the International Monetary Fund led to the reform in the aforementioned area.


According to the draft law, a financial institution will be created in the form of a micro bank, which will operate in the sector where the interest of commercial banks is relatively low due to high operating costs.


With the mandate defined by the law, the micro-bank will mainly lend to the entrepreneurial and agricultural sectors, increasing the financial inclusion of the population.


There are a total of 26 bills in the legislative package.