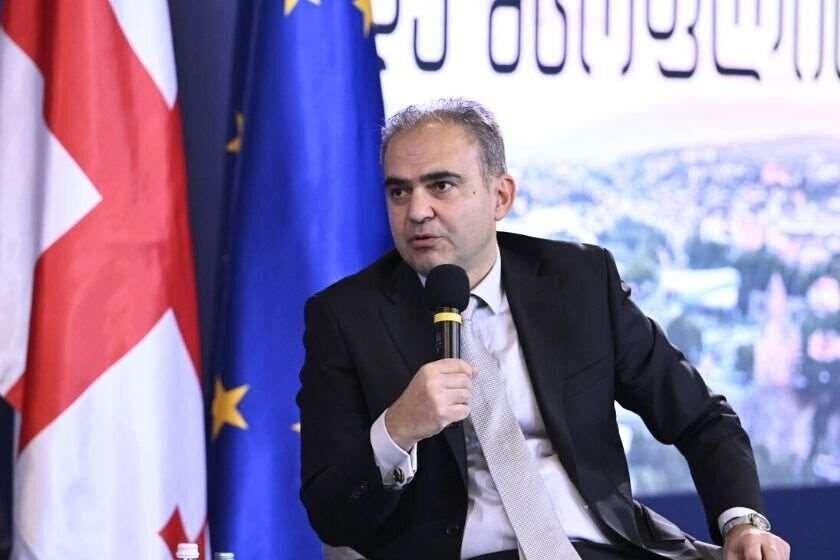 Selim Cakir, Resident Representative at International Monetary Fund (IMF) declares, that the budget deficit will be below 3% in 2023.

Early this week, the Head of Government of Georgia Irakli Garibashvili noted, the budget deficit would reduce to 3.1%, while it was 4.4% at the beginning of the year, but it would shrink to almost 3% by the next year.

"For the beginning of the program, we defined the reduction of the gross domestic product to 4% as the target indicator of the fiscal deficit. Today, economic activity is higher than we expected, more revenue has come into the budget, and the government is saving a significant portion of that revenue, reducing the deficit to nearly 3% of GDP. According to the fiscal rule of Georgia, the deficit should fall below 3% of the gross domestic product next year. We have an agreement with the government regarding the fiscal targets, including the next year's budget. We are glad that the government has chosen this path and is reducing the deficit," - Selim Cakir said.

Today, the President of the National Bank also emphasized the necessity of fiscal consolidation. According to Koba Gvenetadze, reducing the deficit will also have a positive effect on inflation.