Businessman Confirms Taking Massive Area of Forest Under The Lease 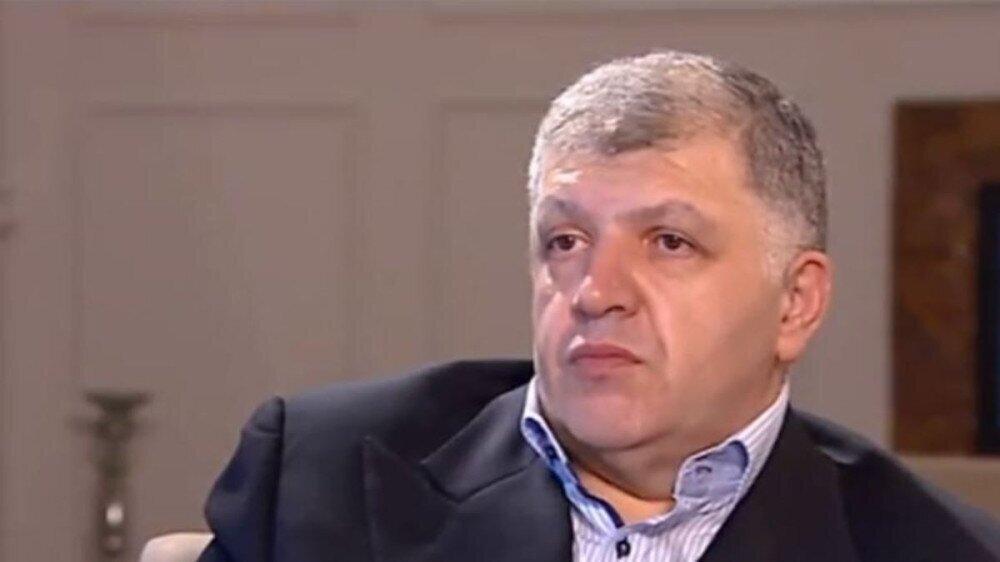 Businessman Davit Khidasheli confirmed that he took 1,047 square kilometers area of forest under a 49-year lease.

On March 11, Davit Khidasheli’s company HG Capra Caucasica took the land area of 104,712 ha or 1,047 square kilometers under a 49-year lease for GEL 1.1 million. This is over the third of the whole Racha region.

"There has been a disinformation campaign against me in recent days, which aims at discrediting my name, so I want to end the speculation and make an explanation.

As you know, I own several hunting farms around the world, including in Africa and Europe. I had a great desire to have an international standard hunting farm in Georgia.

There are about 20 hunting farms in Georgia, but none of them are aimed for the usage of the population and tourists. In addition, certain species of animals are dying out in Georgia and I want to save them. I received a recommendation from the relevant specialists that Racha was the area where the animal species would be restored naturally," Davit Khidasheli said in a statement.

David Khidasheli is the director of Intracom, a subsidiary of AFK Sistema, which is owned by a Russian oligarch, Vladimir Yevtushenkov.

Khidasheli bought "Rike Jugs" at an auction in March for GEL 10 million.