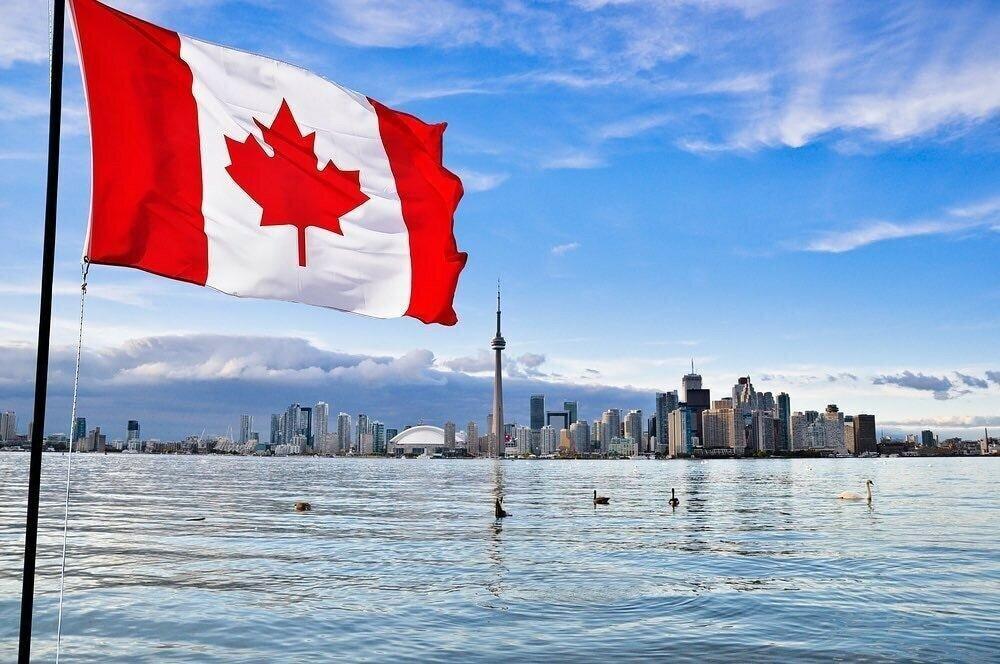 Headline inflation hit 6.8% in April, just beating analyst forecasts that the annual rate would stay flat at 6.7%, and edging closer to the 6.9% hit in January 1991. It was the 13th consecutive month above the Bank of Canada’s 1-3% control range.

Grocery prices rose 9.7% in April, the largest increase since September 1981, with consumers paying more for nearly everything at the grocery store, said Statscan. Prices for starchy staple foods like pasta and bread led gains.

Statscan, which will change how its tracks used car prices starting with its release next month, said in a separate paper that March’s headline rate would have been 6.9% instead of 6.7% had the new methodology been in place at the last basket update.

Shelter prices in April rose at their fastest pace since June 1983, as high housing costs and rising rent continued to drive gains, with mortgage interest costs rising on the month for the first time since April 2020.

Gasoline prices fell slightly in April from March. Still, consumers paid 36.3% more at the pump for gasoline in April compared with a year-ago.

The CPI common measure, which the Bank of Canada says is the best gauge of the economy’s performance, rose to 3.2% from an upwardly revised 3.0% in March and ahead of analyst forecasts of 2.9%. CPI trim was 5.1% and CPI median was 4.4%.