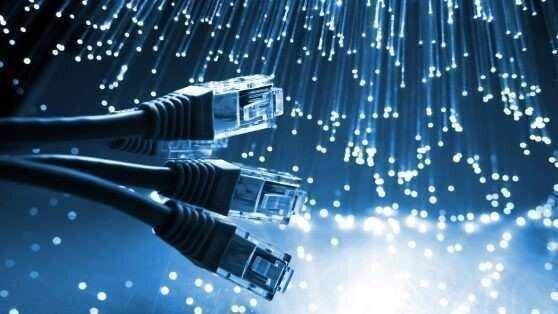 Commenting on the Freedom House report, Natia Turnava, the Minister of Economy declares, that Cartu Foundation is still ready to enter the internet project, although there is no need for that at this stage.

According to the Minister, the pilot project is implemented by the state with its own funds.

"Cartu Foundation expressed a wish to give financial assistance in the case of need… and "Cartu" is still ready to enter the project.

We are implementing the pilot project with our own funds and there is no need at this stage. We make projecting jointly with the World Bank. The budget will be determined and if there is a need we always refer on Cartu. The foundation is always ready to help us”, said the Minister of Economy.

According to the Report of FredomHouse, the project, costing about US$150 million, has to be funded by the Cartu Foundation, set up by Georgian tycoon and former Prime Minister Bidzina Ivanishvili.

The move came after a tender to major telecommunications companies to expand infrastructure failed, because it was seen as unprofitable. Civil society organizations expressed concern over the lack of transparency and inclusiveness of the project, noting that it was not based on a comprehensive assessment of the market, and could perpetuate lack of competition in the sector.