CEO of DIO: it's been a tough year for business 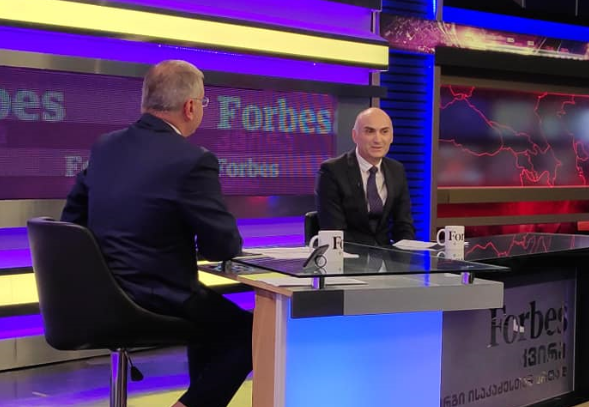 According to Daushvili, economic downturn is not visible in numbers, but serious problems have been created to the companies.

“Everyone agrees that it has been a very difficult year for the business, including our company. There were some important moments during the 23 years of the company's existence - it was 2008-2009, when there was an economic downturn. Hard economic condition was in 2013 as well. However, economic downturn is not visible in numbers this year, but serious problems have been created to the companies”, - Daushvili said.

According to him, any economic failure is two-fold expensive for Georgia at this stage.

“There are objective and subjective factors. 2013 was followed by other crises, the crisis in the region, the depreciation of the lari, and the seemingly excessive credit regulations. Perhaps no one expected from the government that the political process would be so tense. I think the government should always be ready for such developments. As for the numbers, our company has increased in GEL, but as for the realized products, the volume is less and therefore decrease is fixed in USD. This is a paradox. As if we should be happy, but if we convert everything into US dollar, then we have a decline,”Daushvili said.