Government Should Trust Us More to Manage Our Own Lives – EY 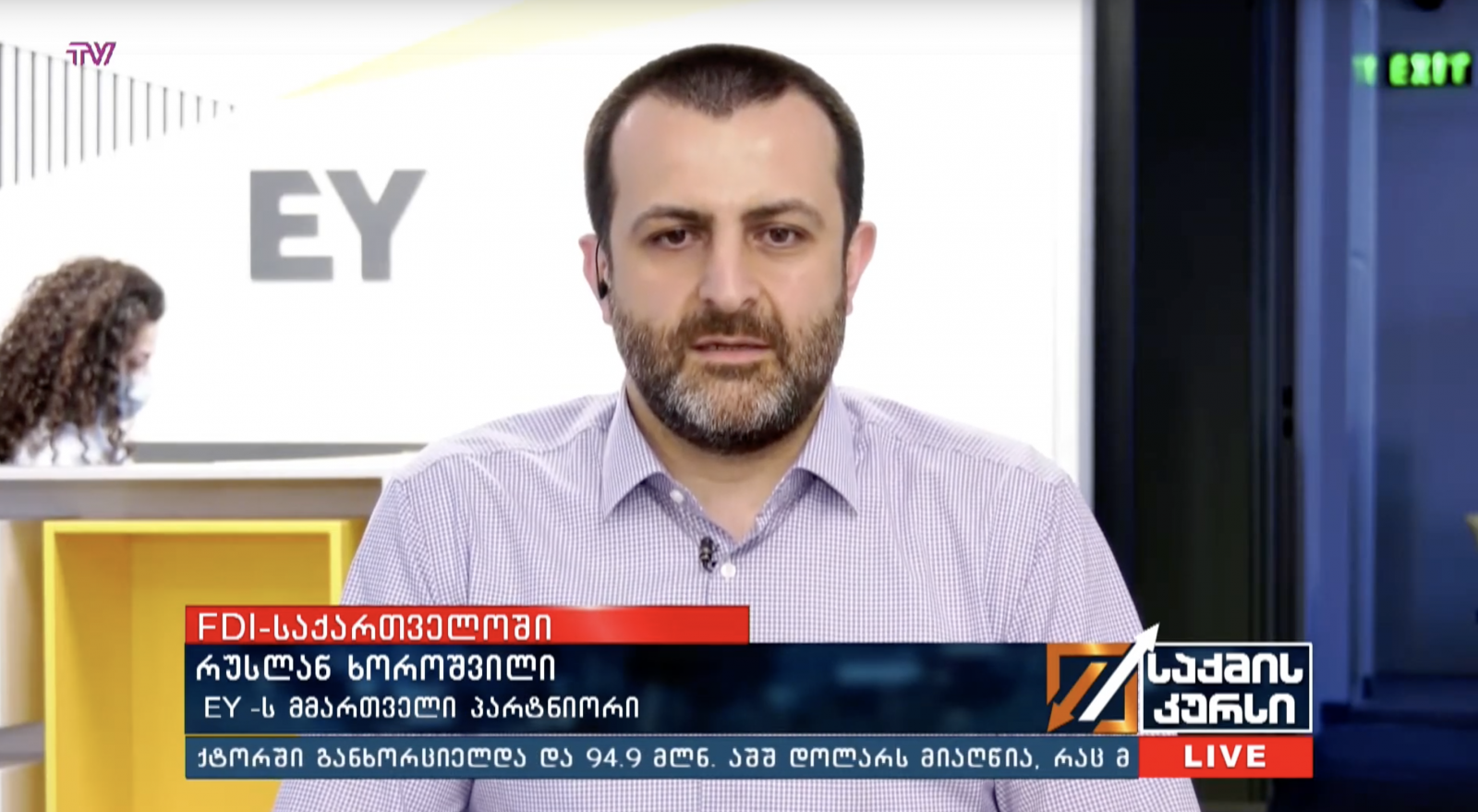 Back
“The only formula that has the high likelihood of success if we look at other countries and examples is the formula where the government is very limited but effective and more freedom is given to the population to the businesses to do their job” –Ruslan Khoroshvili told The Checkpoints while commenting on the agenda that business community and citizens might have for the new parliament after the elections.
“We cannot be satisfied with some 0.5% lead in the growth as compared to the region. We want the lead which is significantly above the region. We need a few years at least of double-digit economic growth and I would wish that the new government and the new parliament is not satisfied with anything less” – Khoroshvili added.
However, the Managing Partner of EY cautions against the high involvement of the government in the economy. “We must be careful – Khoroshvili said - It doesn’t mean that the government has to do everything. Quite on the contrary.
The government or the parliament that comes has been chosen by us – the population of this country. We endowed them with the trust to manage this country and we just want them also to trust us a little bit more to manage our own lives”.
Elections2020 Ruslan Khoroshvili TheCheckPoints EY

How Much Does Overflight Cost in Georgia?