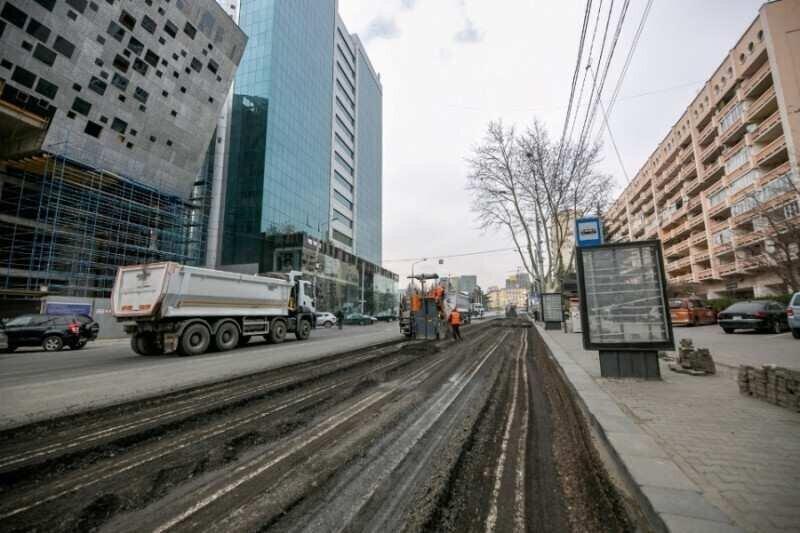 Central Chavchavadze Avenue in Tbilisi, which has been recently renovated, will be closed to private vehicles starting tomorrow, for three nights, between 12-4 am, Tbilisi Mayor Kakha Kaladze stated earlier today.

The road of Chavchavadze Avenue is divided in a different way, with a bus line in the middle of the road.
Private vehicles will be able to use only two lines of the road.

Chavchavadze Avenue fully meets the demands of the public transport and pedestrians,” Kaladze stated.
He said that the major goal of Tbilisi City Hall is to develop public transport ‘which will ease heavy traffic in the capital city.’

“According to the statistics more than 500,000 cars move in Tbilisi and the figure increases by 6-7 per cent annually. On the one hand it is good that people can buy cars. However, on the other hand it is bad as Tbilisi road infrastructure and the landscape are unable to room for so many cars. We are not going to make current roads wider, as some people demand this, this will be the encouragement of the problem (the increasing number of private vehicles),” Kaladze said, adding that the government ‘will not cater to the interests of private cars’.

Kaladze said that Tbilisi metro is also going through major renovations to encourage people to use public transport.