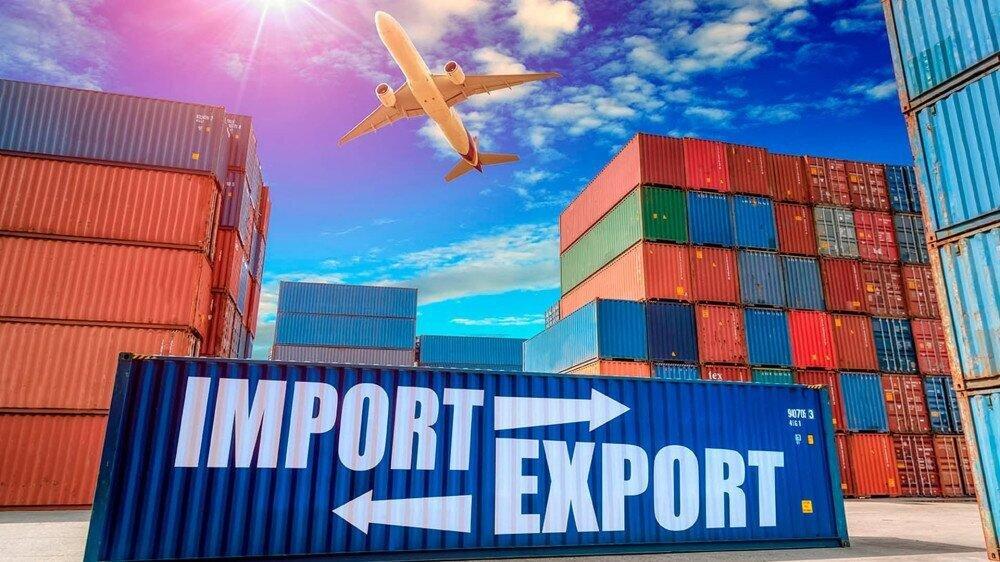 Exports rose to $22.6 billion last month, while imports surged 41.5% from a year ago to $33 billion, Mehmet Muş told a meeting in the Black Sea province of Trabzon to announce the preliminary figures.

The trade deficit leaped around 299% year-over-year in September to nearly $10.4 billion, the data showed.

Iraq ranked third as it received $1.28 billion worth of Turkish goods, a 24.3% year-over-year increase.

Türkiye received most goods from Russia at about $6.93 billion, leaping 186.7% from a year ago, the data showed.

Imports from China and Switzerland, the second and third biggest import markets in September, rose 28% and 764.2% to $3.71 billion and $2.18 billion, respectively.

Muş said energy imports constituted around a third of total imports in the first nine months of the year.