Continuing Decline in Alcohol Consumption in Germany during Corona Year 2020 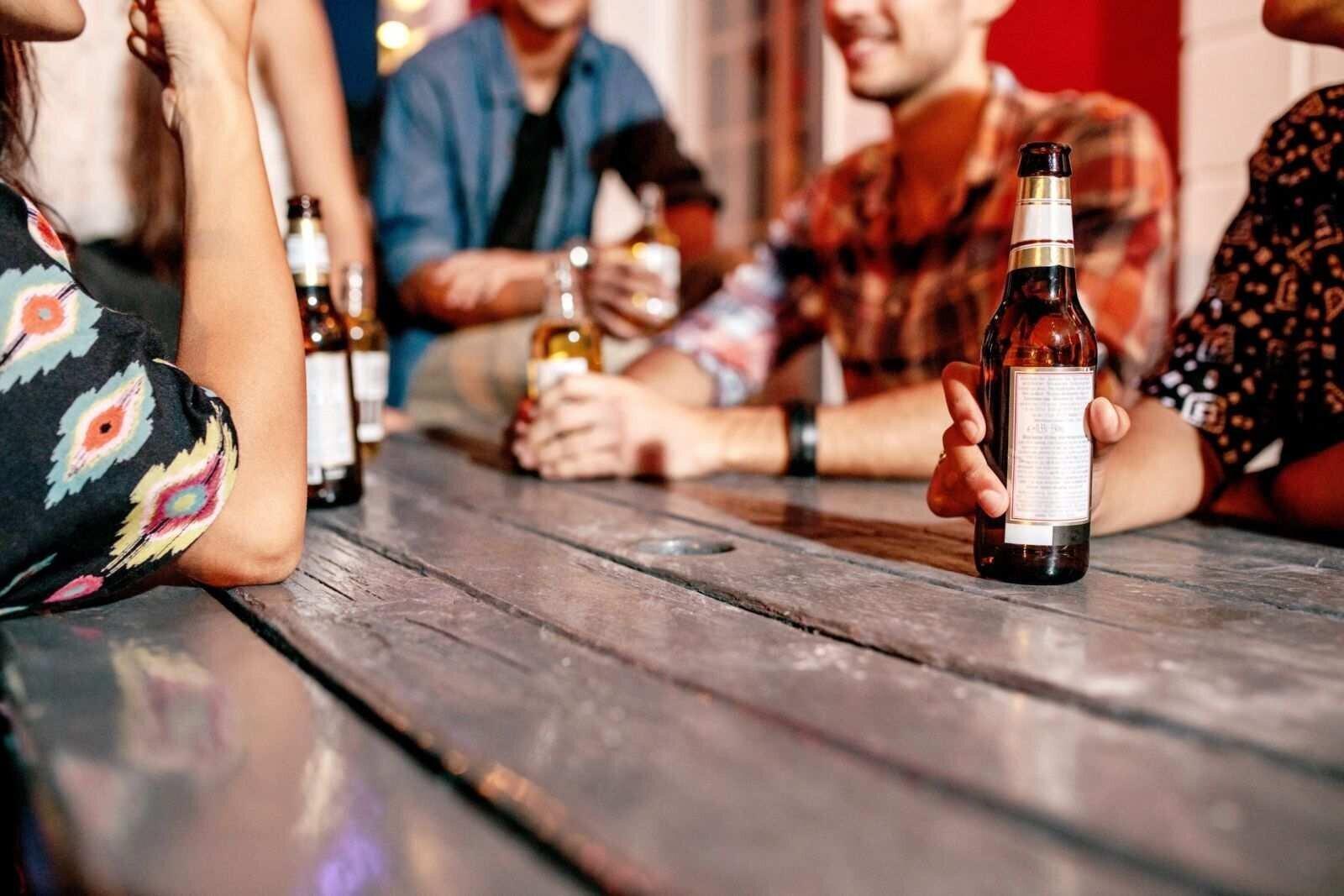 Back
Author:Madona Gasanova
Closed restaurants and bars, cancelled events, cross-border traffic limitations: the measures taken to contain the coronavirus pandemic led to a decline in the per capita alcohol consumption in Germany in 2020.
Per capita consumption of beer (-5.4%), sparkling wine (-2.1%) and spirits (-0.9%) down on 2019. Consumer prices of alcoholic beverages was down due to temporary value added tax reduction and declining demand. Particularly strong decline was recorded in beer sales during the lockdown months. Sparkling wine sales was 3.2% lower compared with 2019.
The Federal Statistical Office (Destatis) reports that the average per capita consumption of sparkling wine amounted to 3.3 litres and that of alcohol in spirits to 2.1 litres last year. This was a decrease of 2.1% and 0.9%, respectively, compared with 2019.
The most substantial decline was recorded in the per capita beer consumption; it fell by 5.4% to 86.9 litres, which was the strongest decline in the past 10 years. This means that an inhabitant’s average beer consumption was down by five litres in 2020 compared with the previous year.
By contrast, the consumption of so-called intermediate products, which mainly include wines to which alcohol was added, such as Sherry, Madeira or Port wine, increased for the fifth time in a row in 2020. The relevant per capita consumption was 0.2 litres, which was a 7.7% increase on 2019.
Germany alcohol