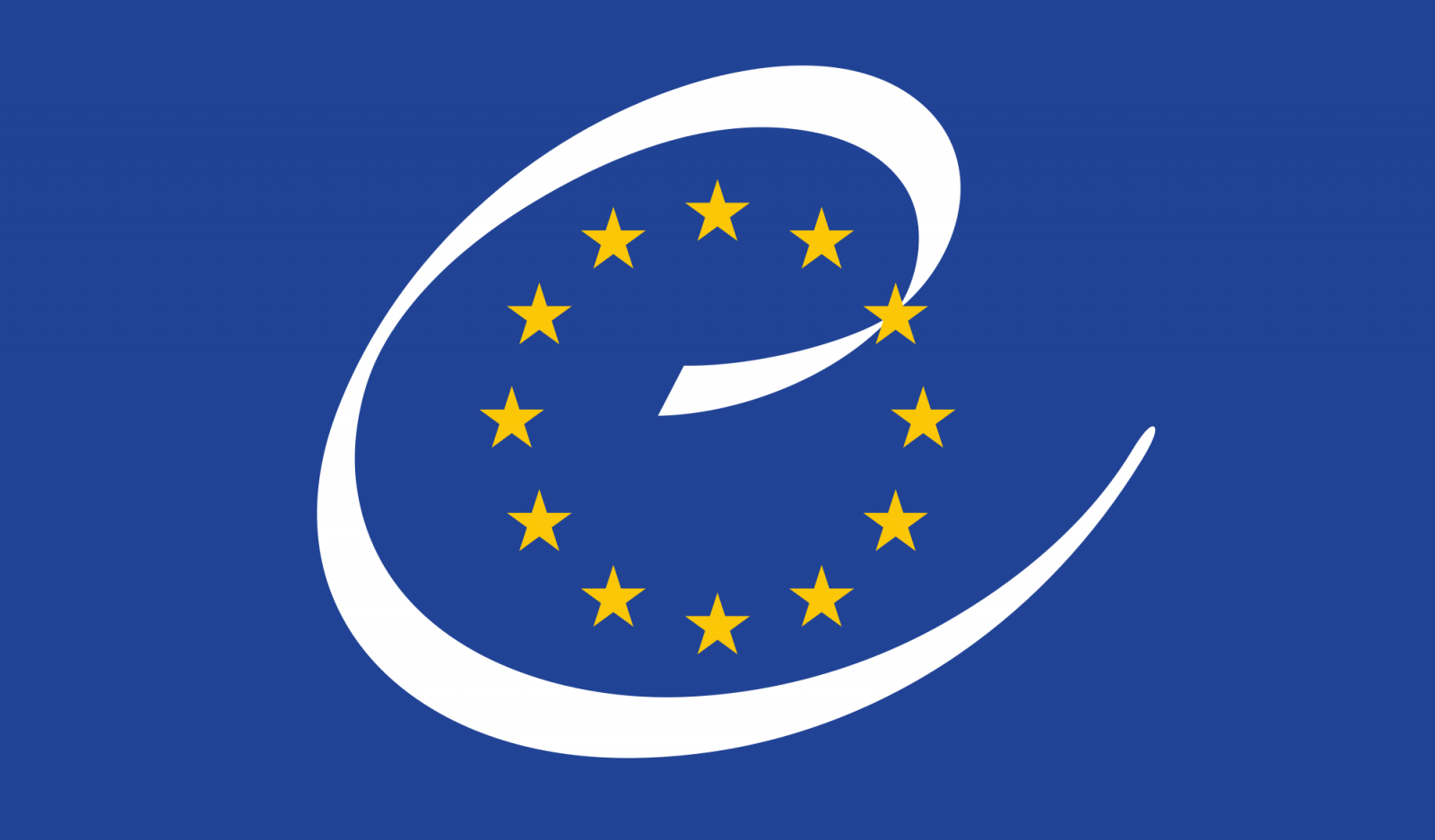 Back
Strasbourg, 12.04.2021 – Over the past two years, Georgia has implemented two more recommendations issued by GRECO in 2016, on the prevention of corruption in respect of members of parliament, judges and prosecutors, said the Council of Europe anti-corruption group GRECO in a new compliance report published today.
All in all, seven out of 16 recommendations have been implemented satisfactorily or dealt with in a satisfactory manner, another seven have been partly implemented and two have still not been implemented.
Today’s report is already a second one analysing the implementation of the 2016 recommendations. The first such report published in 2019 concluded that five recommendations had been implemented, and the remaining 11 were still outstanding. These outstanding recommendations are the subject of the report published today.
With respect to members of Parliament, the regulations on transparency of the legislative process on the side of the parliament have been greatly enhanced, with a more visible publication of draft legislation, amendments thereto and information on the work of committees, but rules should also be adopted to allow for meaningful consultations to take place. Furthermore, training of MPs on the Code of Conduct has taken place, but further practical measures for the implementation of the Code (such as confidential counselling and monitoring) still have to become fully operational. The implementation of these measures has to some extent been hampered by political developments following the 2020 parliamentary elections. Finally, a clear requirement or rules are still required for MPs to declare conflicts of interest when they occur (ad hoc).
As far as judges are concerned, changes to the legislation on the recruitment of judges have improved the criteria on which decisions on recruitment are to be based, as well as the reasoning and the possibility of review of such decisions. It is noted, however, as demonstrated by the appointment process to the Supreme Court, that apparent good intentions on paper are still too easily trumped by other considerations.
GRECO therefore urges the authorities to take further measures to enhance public trust in the recruitment processes of judges, be it to the Supreme Court or common courts, in particular in respect of the decision-making of the High Council of Justice. That said, positive steps have been taken as regards disciplinary proceedings (even if some remaining amendments would still need to be made to fully implement the recommendation in question), in particular by more clearly defining disciplinary offences, and in developing an update of the Rules of Judicial Ethics, which is, however, still to be adopted.
Finally, as regards judges, GRECO regrets that the limitation of the broad immunity of judges is still under consideration and concludes that its recommendation that the immunity of judges be limited to activities relating to their participation in judicial decision-making (”functional immunity”) remains not implemented.
Regarding prosecutors, positive measures have been taken for the practical implementation of the Code of Ethics and welcome improvements have been made to the rules on the recruitment and promotion of prosecutors. GRECO concluded that two of its recommendations in these areas have been implemented. However, in spite of improvements made to the disciplinary regime applicable to prosecutors, further amendments are clearly necessary, in particular by defining sanctionable conduct more precisely. GRECO also concluded that its recommendation on widening the scope of application of the asset declaration regime under the Law on Conflict of Interest and Corruption to cover all prosecutors, remains not implemented.
GRECO asks the Head of delegation of Georgia to submit additional information on the nine outstanding recommendations by 31 March 2022 at the latest.
GRECO and Georgia
* * *
The Group of States against Corruption (GRECO) is a Council of Europe body that aims to improve the capacity of its members to fight corruption by monitoring their compliance with anti-corruption standards. It helps states to identify deficiencies in national anti-corruption policies, prompting the necessary legislative, institutional and practical reforms. Currently it comprises the 47 Council of Europe member states, Belarus, Kazakhstan and the United States of America.
Council of Europe