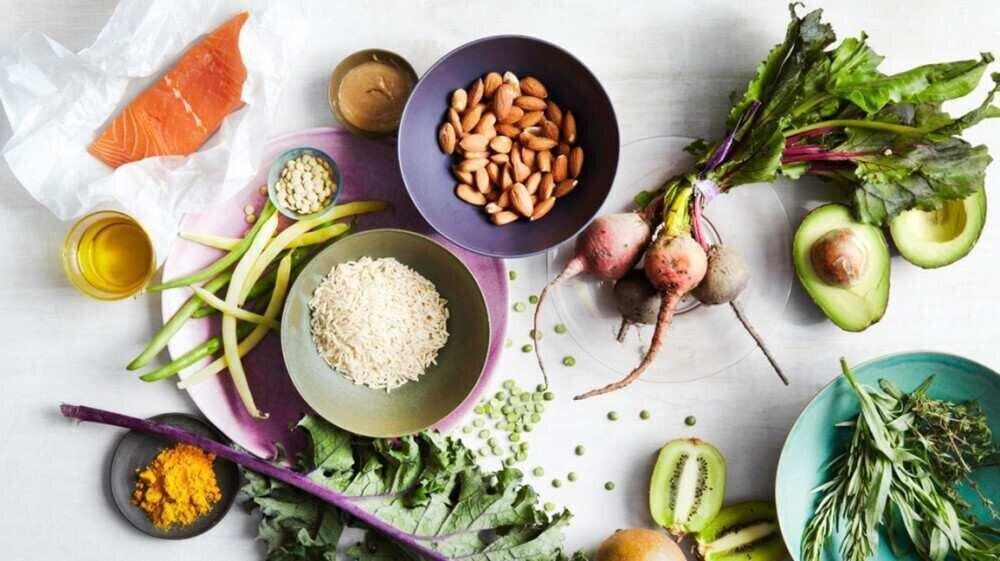 The FAO Food Price Index* (FFPI) averaged 94.2 points in July 2020, up 1.1 points (1.2 percent) from June. Rising for the second consecutive month, the July value is nearly 1 point (1 percent) above its level in the corresponding month last year. Similar to June, further increases in the prices of vegetable oils, dairy products and sugar outweighed lower prices in the meat markets amid overall steady value of the cereal price index.

The FAO Cereal Price Index averaged 96.9 points in July, almost unchanged from June and up 0.4 points (0.4 percent) from the corresponding month last year. Among the major cereals, the prices of wheat changed little month-on-month, while maize and sorghum prices registered sharp gains and those of rice fell. In the wheat markets, despite a weaker US dollar and concerns about production prospects in Europe, the Black Sea region and Argentina, slow trade activity and early expectation of a strong production recovery in Australia kept the average July value at around the same level as in the previous month, almost 2 percent higher than in July 2019. While barley prices also remained stable, export price quotations for both sorghum and maize registered strong increases in July, up 5.8 percent and 3.7 percent, respectively, from June (14 percent and 10.4 percent from July 2019). While the surge in sorghum and maize prices were primarily driven by recent large purchases by China of both grains from the United States of America, weather worries and the slide in the US dollar also lent support. By contrast, prospects of large 2020 harvests and quiet market activities pushed down international rice prices to four-month lows, despite renewed concerns over logistical bottlenecks caused by COVID-19.

The FAO Dairy Price Index averaged 101.8 points in July, up 3.5 points (3.5 percent) from June. In July, quotations for all the dairy products represented in the index rose, moving the overall value 0.7 points (0.7 percent) above the corresponding month last year and for the first time above pre-pandemic level. Quotations for milk powders, especially whole milk powder (WMP), rose on account of strong import demand by Asian buyers with some concerns over the eventual size of export availabilities in Oceania in the 2020/21 production season. Meanwhile, although they remained below the pre-pandemic levels, quotations for butter and cheese continued to increase, buoyed by robust import demand amid seasonally declining export supplies and steadily rising internal demand in Europe.