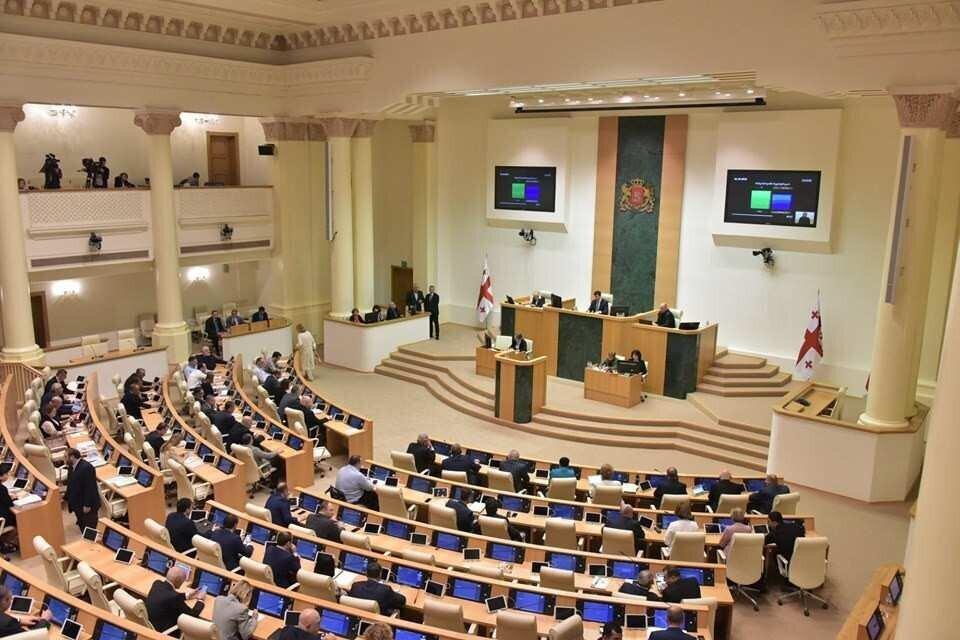 Draft budget of 2021 to be discussed in the format of parliamentary factions today.

Deputy Minister of Finance Giorgi Kakauridze will introduce the main financial document of the next year to the members of parliament.

To note: the government submitted the first draft of its 2021 budget to parliament, together with the medium-term forecasts for 2021-24. It must pass three parliamentary hearings before it becomes law, and changes to the first draft estimates are in practice very frequent. Given parliamentary elections on October 31, 2020, the final draft will be discussed by a new parliament. The government plans to spend 17.07 billion GEL in the next year, which is 1.1 billion GEL more comparing to 2020.

"Debt repayment takes a large part in the budget increase. This sum is to repay Eurobonds issued in 2011. Next year we plan to borrow a total of 3.2 billion GEL, at the same time the budget also provides for the repayment of a debt of 2.6 billion GEL. Respectably, growth of a new debt amounts to 530 million GEL", Giorgi Kakauridze declared earlier.