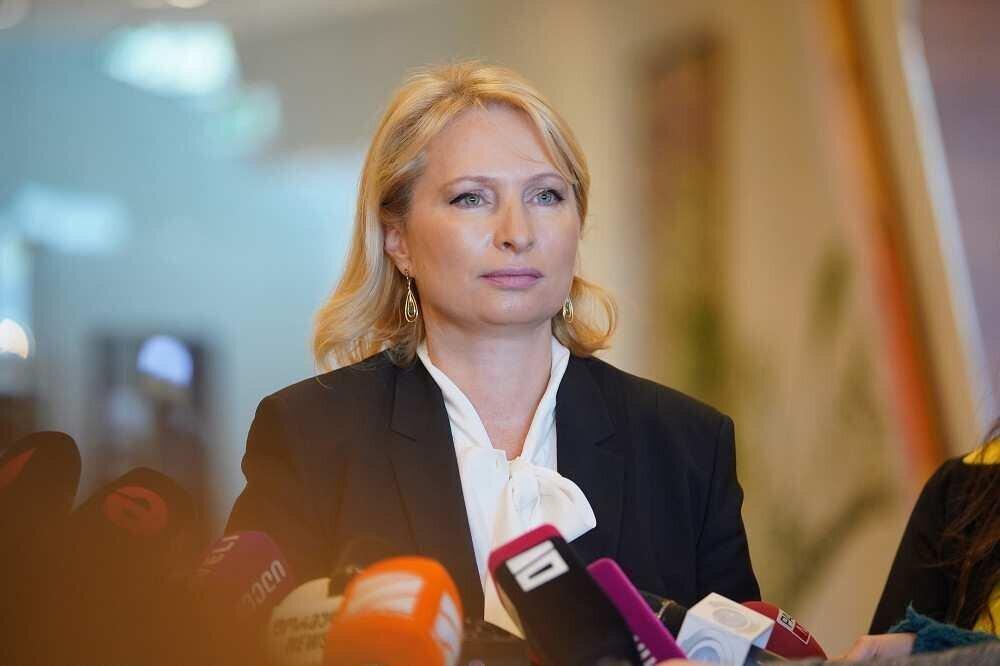 "We continue to work on Anaklia project, for which we plan to update the feasibility study with our international financial institutions and partners, which is a prerequisite for finding investors," said Natia Turnava, while presenting the 2020 report of the Ministry of Economy.

According to the draft budget for 2021, the government plans to invest 10 million GEL in the development of the highway and railway project connecting the Anaklia Port. As of the same project, 225 million GEL is provided for roads and railways in 2022-2024.

In addition, it is known from the draft budget that due to the arbitration dispute with the "Anaklia Consortium", there is a risk that the new tender announced for the project might be unsuccessful.

"Given the current data, due to a possible arbitration dispute, it may not be possible to select an investor with a high reputation and experience," the draft budget states.