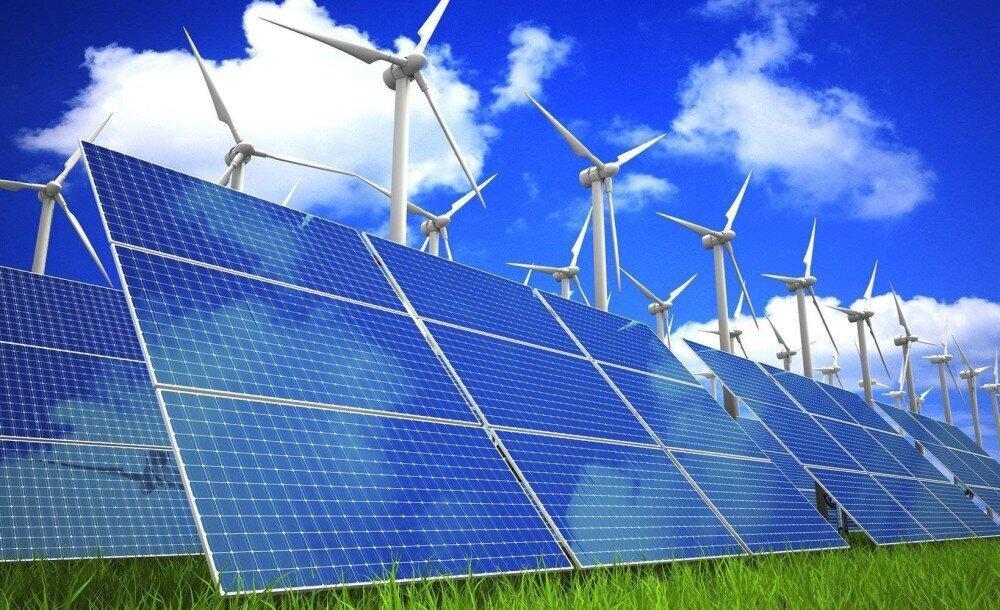 In January-July of this year, Azerbaijan's electricity production increased by 2.6%, to 16.278 billion kWh compared to the same period last year, Report informs, citing the Ministry of Energy.