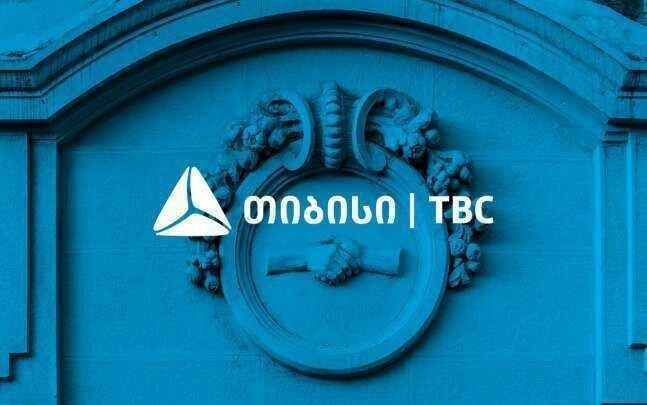 TBC Bank Group PLC ("TBC PLC") is pleased to announce the re-appointment of Eric Rajendra as an Independent Non-Executive Director with immediate effect. In line with TBC’s “Mirror Board” policy, Mr. Rajendra will also join Supervisory Board of JSC TBC Bank (the “Supervisory Board”) following approval of his appointment by the National Bank of Georgia.

Eric Rajendra has a very good understanding of TBC Bank’s strategy and operations and his presence will enhance shareholder value by bringing profound expertise and stability to the Group.

As announced on 15 March 2019, he stepped down from his roles as a Director of TBC PLC and Supervisory Board member of JSC TBC Bank due to health reasons. Following the recovery in his health, TBC PLC is delighted that he is now able to re-join the Board.

Eric has extensive experience in the financial services industry, with a significant emphasis on emerging markets. He graduated from Brandeis University, earned his M.A.L.D. at The Fletcher School in 1982 (Tufts University in cooperation with Harvard University). From 2005 to 2014, he was a senior adviser to the IFC, whilst also serving as a board director or adviser to several emerging market financial institutions in which the World Bank Group had an equity interest, as well as implementing a number of transformative strategic initiatives. Mr Rajendra was first appointed to the Board of TBC PLC as an Independent Non-Executive Director in May 2016.

Nikoloz Enukidze, Chairman of the TBC PLC Board commented: “We are delighted to welcome Eric Rajendra back to TBC. Eric brings a wealth of experience to the role and a deep knowledge of the Bank, having been a member of our Supervisory Board since 2010 and the Board of TBC PLC since May 2016. His presence will support the Board’s continuity and contribute to the sustainable development of the Group.”

Vakhtang Butskhrikidze, CEO of TBC Bank commented: “Eric Rajendra is our long-term partner, who has been supporting the Bank for many years and has played a significant role in development of our strategy. I am pleased to welcome him back and look forward to his invaluable input into our future development.”

TBC PLC confirms that there are no additional details that are required to be disclosed under LR 9.6.13R of the Listing Rules of the Financial Conduct Authority.