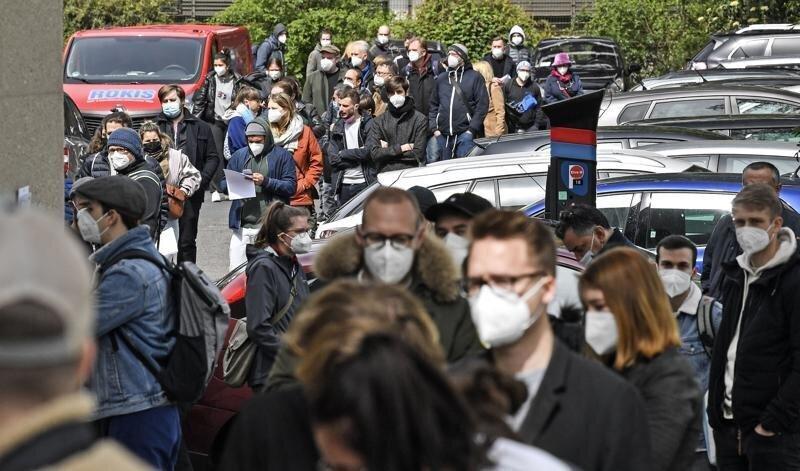 Back
The EU Commission did not renew its order for AstraZeneca’s COVID-19 vaccine, the European Union’s Internal Market Commissioner said Sunday.
“We have not renewed the order for after June. We’ll see what will happen next,” Thierry Breton told French radio France Inter.
The announcement comes one day after the European Union cemented its support for Pfizer-BioNTech’s vaccine by agreeing to a massive contract extension for a potential 1.8 billion doses through 2023.
Two weeks ago, the EU launched legal proceedings against AstraZeneca for allegedly failing to respect the terms of its contract with the 27-nation bloc.

The AstraZeneca vaccine had been central to Europe’s immunization campaign and a linchpin in the global strategy to get vaccines to poorer countries since it is cheaper and easier to use than the Pfizer vaccine.
But the slow pace of deliveries has frustrated the Europeans and they have held the company responsible for partly delaying their vaccine rollout.
Across the Channel, Britain has made the AstraZeneca vaccine the centerpiece of its successful vaccination campaign.
Source: AP News
Covid19 European Union vaccine AstraZeneca